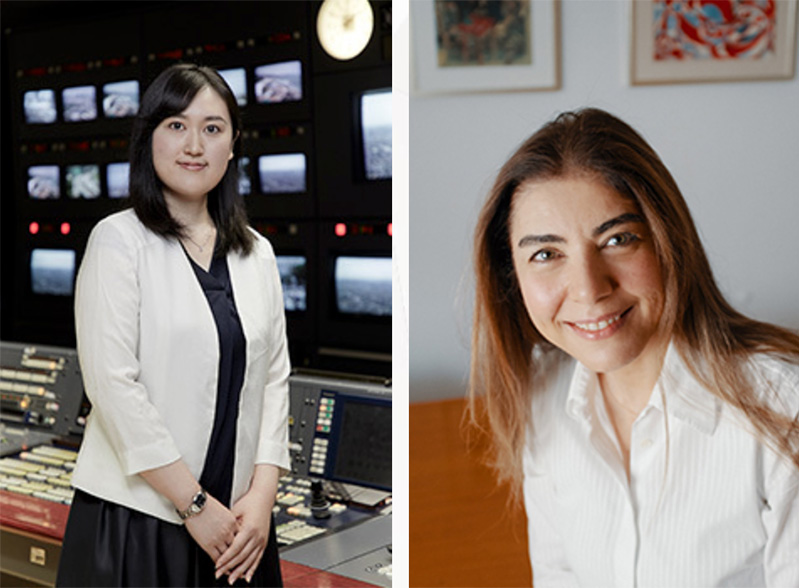 Nippon TV, Japan's leading multiplatform entertainment company, and Sera Film, one of the oldest independent production and distribution companies in Turkey, today announced that the two companies have entered a new co-development partnership to create a brand new international unscripted format for global exploitation. The partnership will formulate the collaboration of Turkish storytelling with the creativity of Japanese fun and crazy game shows.

The first project in development is a hilarious and heart-warming studio game show format targeting family viewers, and the production of a pilot episode is currently planned in Turkey.

Sayako Aoki, Sales and licensing, International Business Development, Nippon TV says:
“Nippon TV has been engaged in great partnerships with Turkish companies for quite a while focusing more on the scripted side and have always been amazed by their talents in strong, emotional storytelling, “commented Aoki. “We are now excited to explore what the collaboration with Sera Film, the company which has previously beautifully produced Turkish version of our format, Dragons' Den, can bring to the unscripted format business. We have already started creative discussions and witnessed the active exchange of lots of new perspectives, ideas, and stories, which we are thrilled to embed into the new format.”

Idil Belli, Managing Director, Sera Film, says:
“We are proud and very excited to enter into a co-development relationship with a company like Nippon TV whose formats we adore and had the opportunity to produce in the past,” commented Belli. “We, as Sera Film, have been involved before in many local co-development projects. Now, the opportunity to co-develop with an established multinational firm which will bring in different cultural aspects and perspectives to new projects excites us immensely. We are confident that this partnership will create a significant synergy and successful results.”