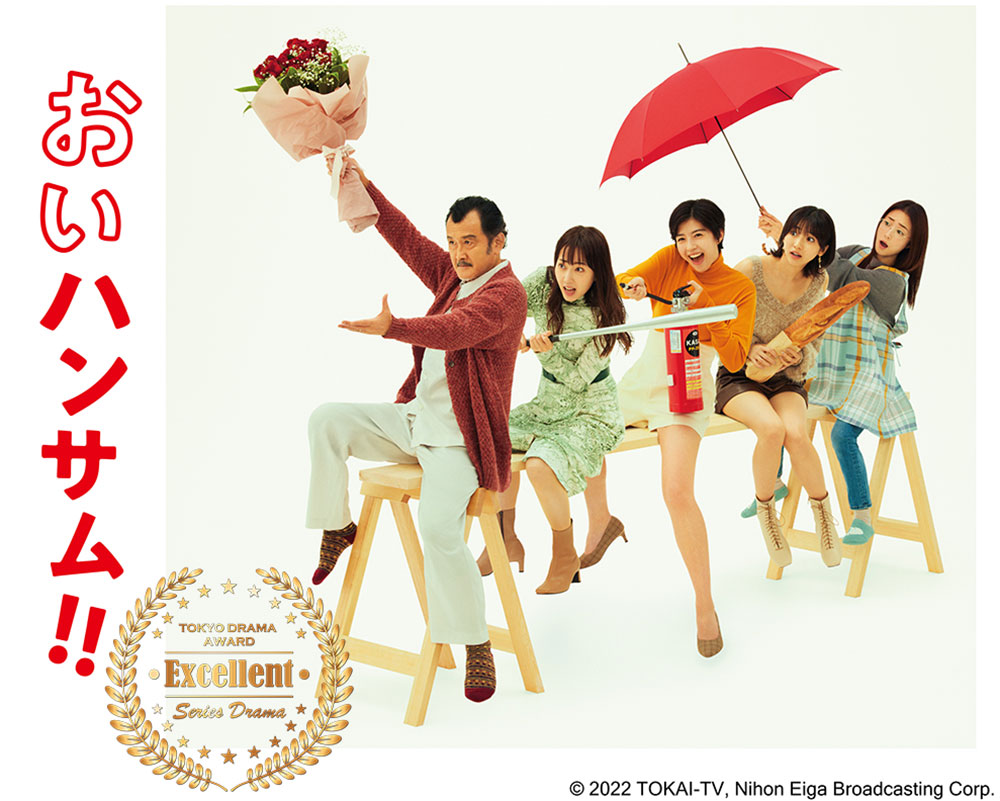 Outline
This is a drama about family, food, and turbulent love, which portrays the everyday lives of an ordinary Japanese family, while touching on some of the finer points in life. The family's three daughters, who can't even agree on how to eat sunny side up egg, have one thing in common. They have bad taste in men! For the sake of their futures, their unpredictable stubborn father decides to take action! Gentaro Ito lives with his wife in Tokyo and their three daughters have all moved out to live their splendid lives. However, Yuka, the eldest, is single and is doing well at work, but seems to always be "the other woman." Rika, the second daughter, married a successful husband and lives in Osaka, but they are on the verge of divorce. Mika, the youngest, is unmarried, and has finally decided to move out, but her boyfriend, an aspiring but talentless manga artist, is frequently staying at her new home. Gentaro is worried sick about their poor choice of men, and so, in the middle of the night, he suddenly brings home a man he approve of! What will tomorrow bring for the family!? 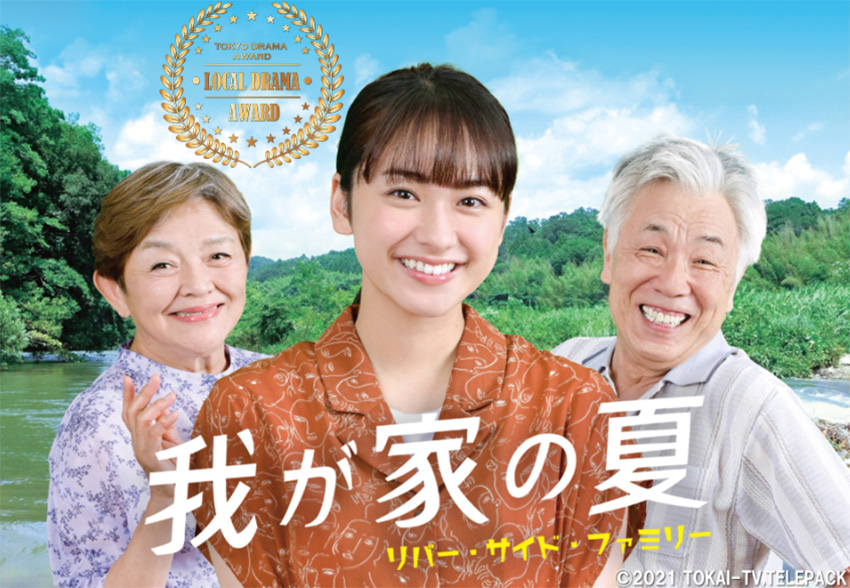 Outline
Based on the themes of "hometown" and "family ties", this is a comical and heartfelt story about a "granddaughter" and a "grandfather" who overcome adversity with a smile. Toyota City in Aichi Prefecture is home to the headquarters of Toyota Motor Corporation. Whilst leading the world as a center of manufacturing, the city is mostly peaceful countryside, with 70% of its area taken up by forests, and the clear Yahagi River running throughout. Akari, a university student living in Tokyo, returns to her family home in Toyota City for the summer holidays to tell them about the job offer she has received. However, upon returning home she is shocked to receive news that the offer has been cancelled. On top of this she learns that her beloved grandma is suffering from dementia and Akari begins to bitterly regret not returning home more often. At the same time, her childhood friend Yutaka, who has taken over his families peach orchard, proposes to her out of the blue. Despite trying to find a job in Tokyo, Akari has yet to discover what she really wants to do with her life and is feeling unsure about her future. Then one day, her dementia-stricken grandma goes missing…