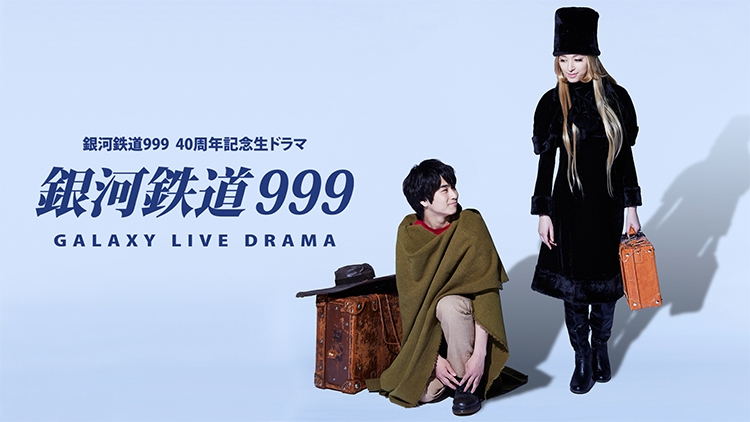 Tetsuro Hoshino desperately wants an indestructible machine body, giving him the ability to live forever and have the freedom that the unmechanized don't have. While machine bodies are impossibly expensive, they are supposedly given away for free in the Andromeda galaxy, the end of the line for the Galaxy Express 999, a space train that only comes to Earth once a year.

Tetsuro encounters Maetel who is a dead ringer to his mother, who was killed by Count Mecha and gang of human hunters. Maetel offers him an unlimited use pass for the 999 if he will be her traveling companion. They continue their travel through space, in search of mechanical bodies. However Tetsuro does not know that Maetel has hidden agenda... 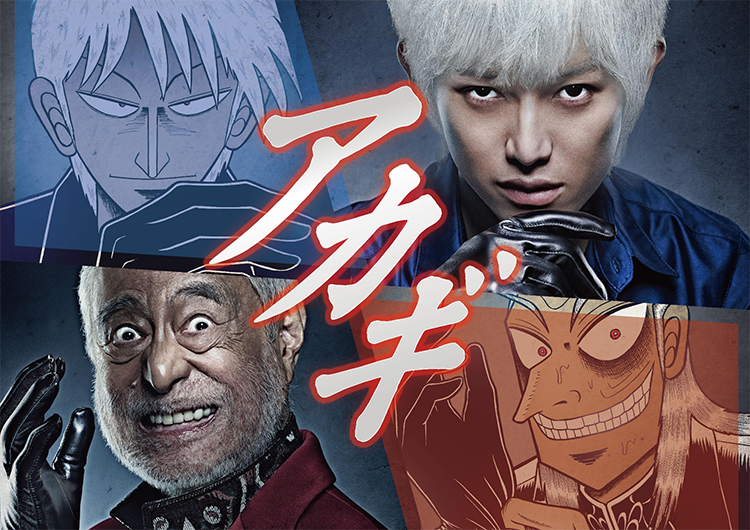 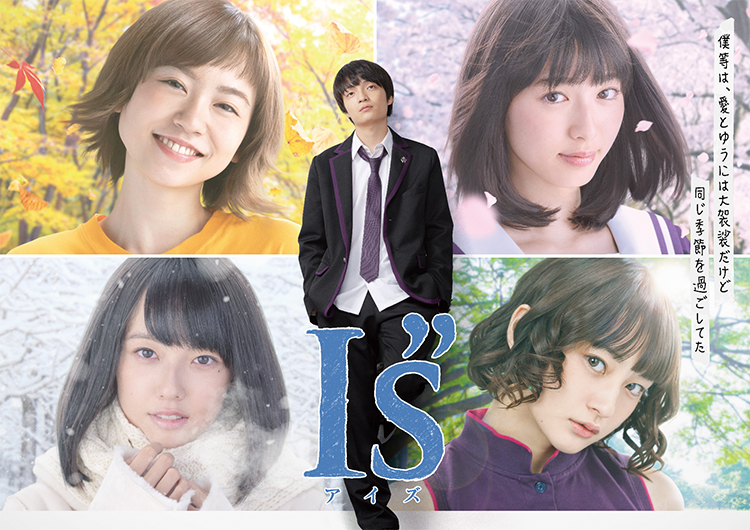 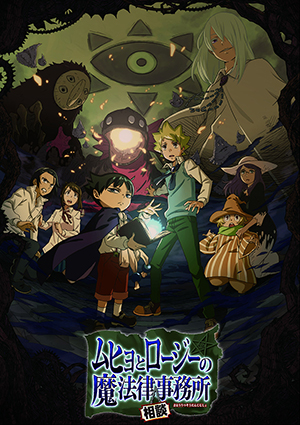 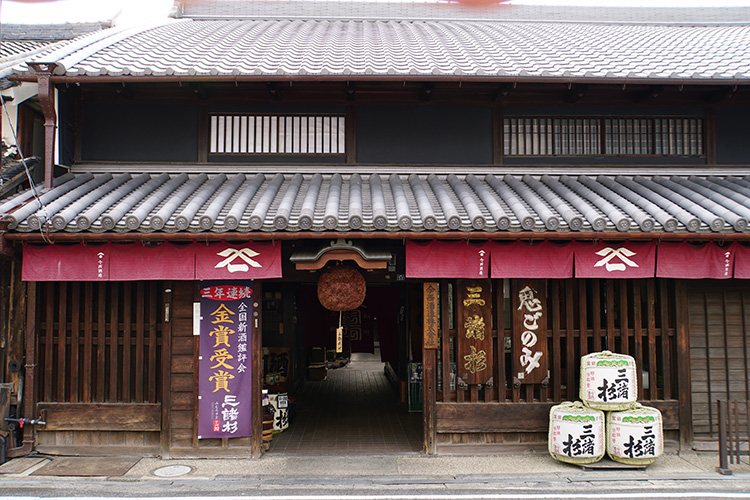 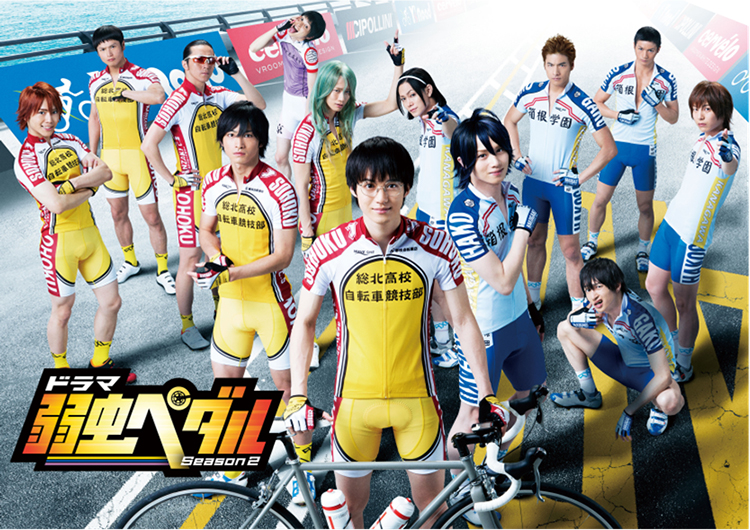 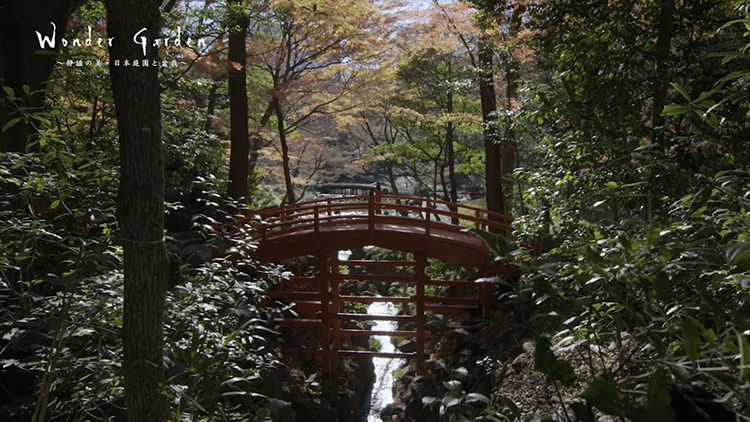