The sensational BBC drama "Thirteen" collaborates with Tokai TV to be adapted into Japanese drama series.

A shocking crime suspense, which portrays people swinging between chained cases and the absurd reality!

The Japanese version of "Thirteen" starts from June 6th, 2020. 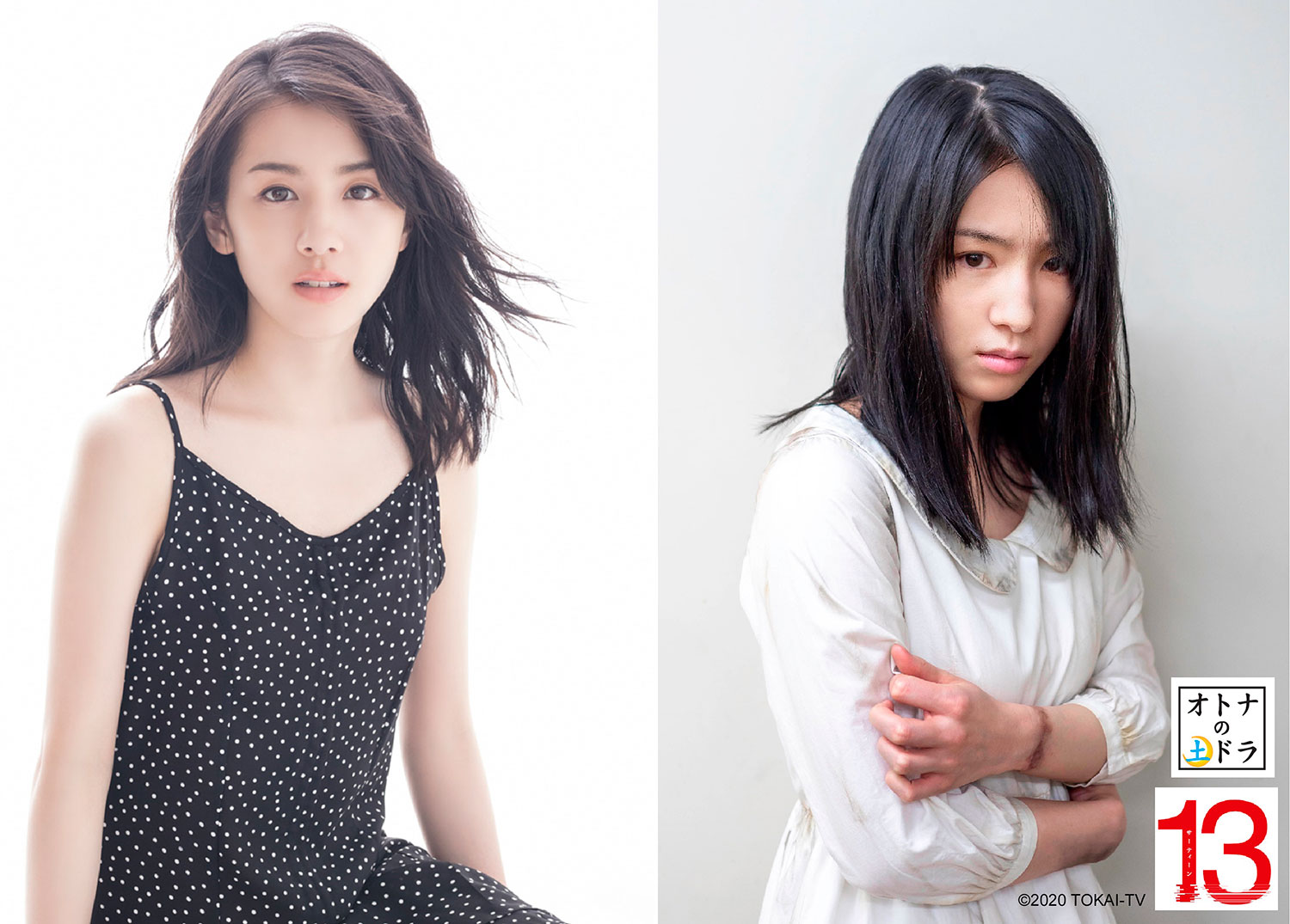 Yuria, a girl that had been missing for 13 years from age 13.
When she suddenly comes back home, the frozen time restarts…
Is her return, the start to a second tragedy? She looks 26 but seems like a 13 year old…
Yuria’s elusive behavior toys with people and messes up their fate.

This summer, Nanami Sakuraba who broke new grounds in the morning drama “Scarlet” will show another new face!

TOKAI TELEVISION BROADCASTING CO., LTD. (Tokai TV) was established in 1958 in Japan.
It covers 11 million viewers in the Chubu region (Aichi, Gifu, Mie, in the center of Japan) where leading manufacturers in automotive, aerospace, machinery etc. set‒up their bases.

Tokai TV produces its own TV programs such as news, sports, documentaries, dramas, and variety shows which are broadcasted both for its own channel and via Fuji Network Systems (FNS) affiliated broadcasters.

Tokai TV plays an important role in FNS as the key station which has been producing 200 drama series, the biggest number of episodes among Japanese dramas.

Tokai TV is a TV broadcaster with more than 50 years of experience in national broadcast, holding many talented producers and experienced production teams who created a large catalogue of TV drama series, out of which: