[NIPPON TV] Tomorrow Studios will adapt CONNECTED for the US Market. 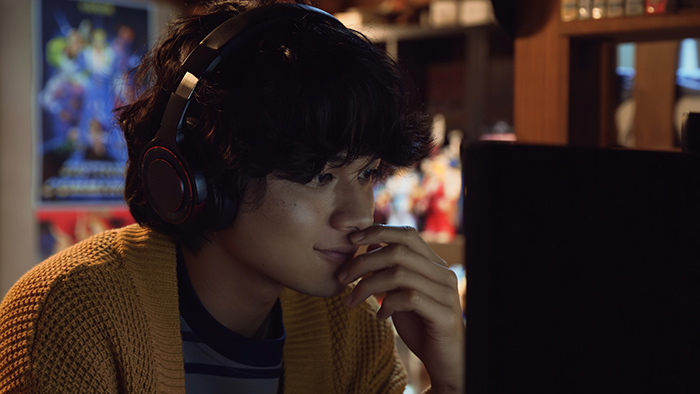 CONNECTED: THE HOMEBOUND DETECTIVE follows Ataru Aida, an agoraphobic young man who still lives in his childhood bedroom. When he is unceremoniously fired from his job, he takes his frustrations out on the internet, connecting with online sleuths around the world to expose his idol's extramarital affair. When the cops come knocking at his door, he thinks he's gotten himself into a heap of trouble, but instead he's granted an opportunity to use his genius internet research abilities to help solve crimes. Little does he know his virtual investigations have real life consequences.