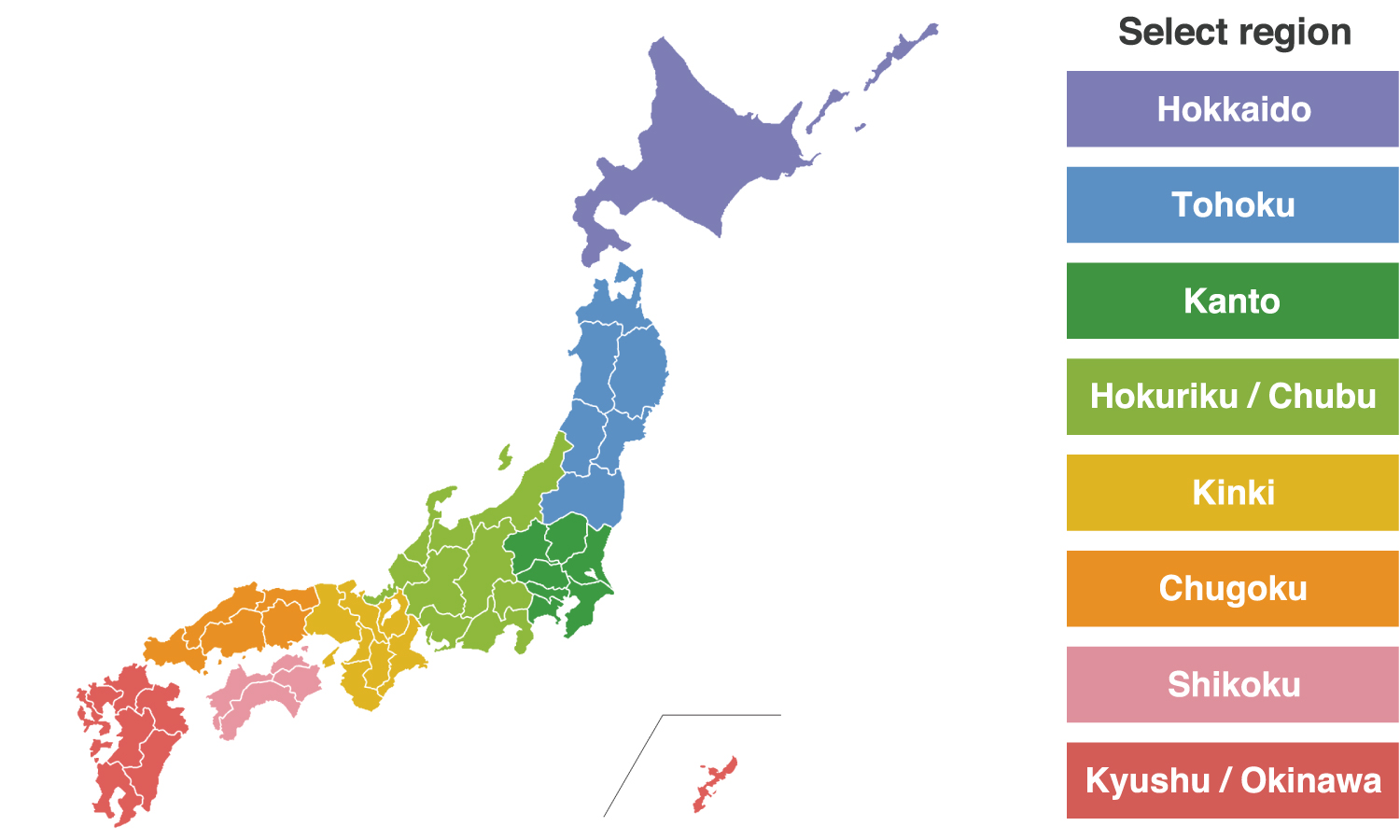 Fukushima Central Television wasestablished in 1970 as the second television station for Fukushima Prefecture.It has three branches in Fukushima, Aizu, and Iwaki, and three more outside theprefecture in Tokyo, Osaka, and Sendai.It is a member of the Nippon Televisionaffilliate network, and its lineup consists of news, education, sports, andentertainment programs. It broadcasts the first informational variety programing Fukushima Prefecture, “Goji Tele Chu !”, as well as other programs ofinterest to the local population.

It was the only station to film and broadcast the explosion of the Tepco reactor 1 Housing Building on 3/12/2011during the 2011 Earthquake, fulfilling its role as a leading media provider. 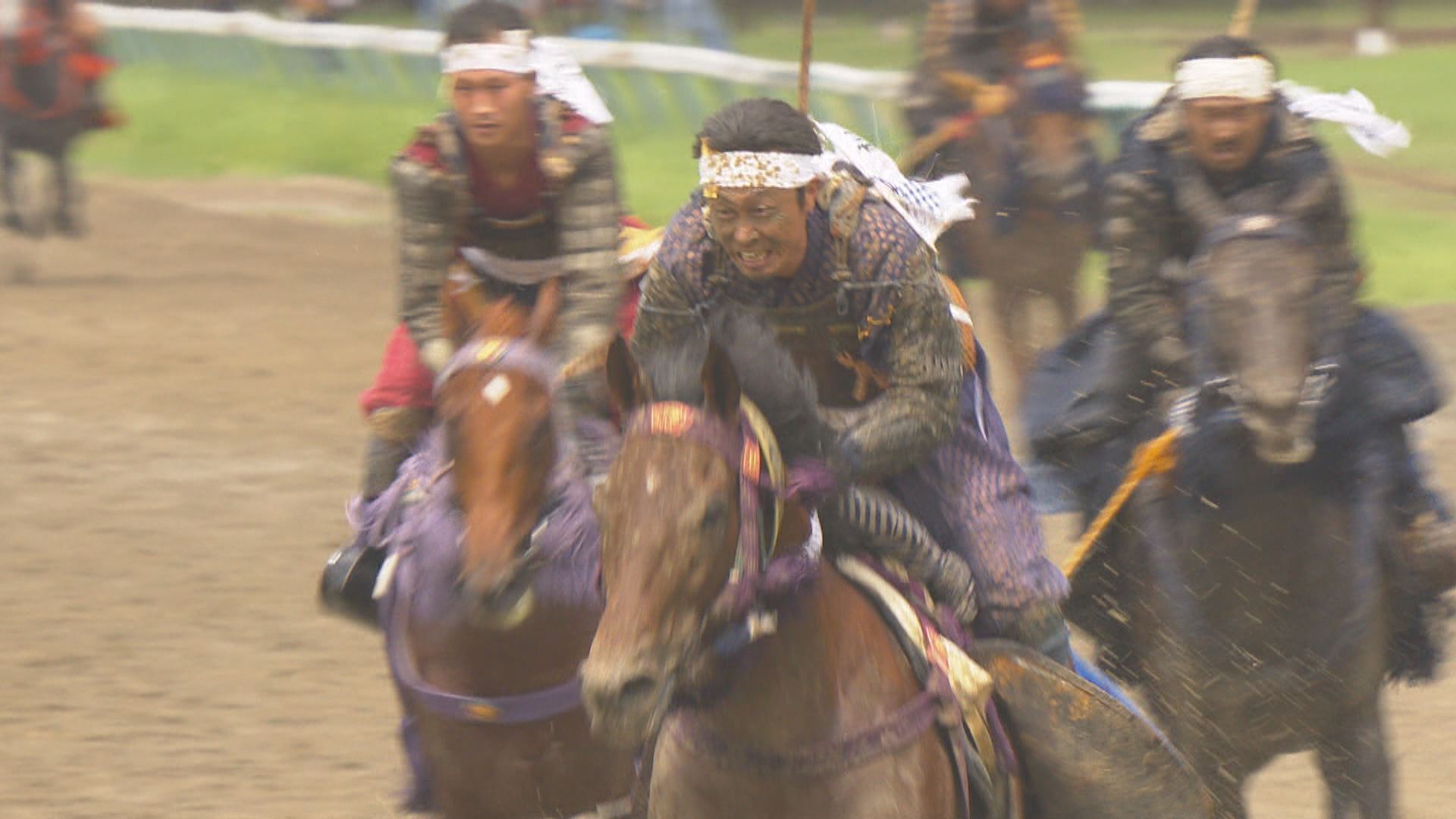 “Soma Nomaoi” is a festival that dates back 1000 years, and began as a military exercise for samurai. It is recognized as an “Important Intangible Cultural Property”.
This three day festival takes place in Soma, a city which is famous for horse-breeding in Fukushima prefecture.
Events include a 10...