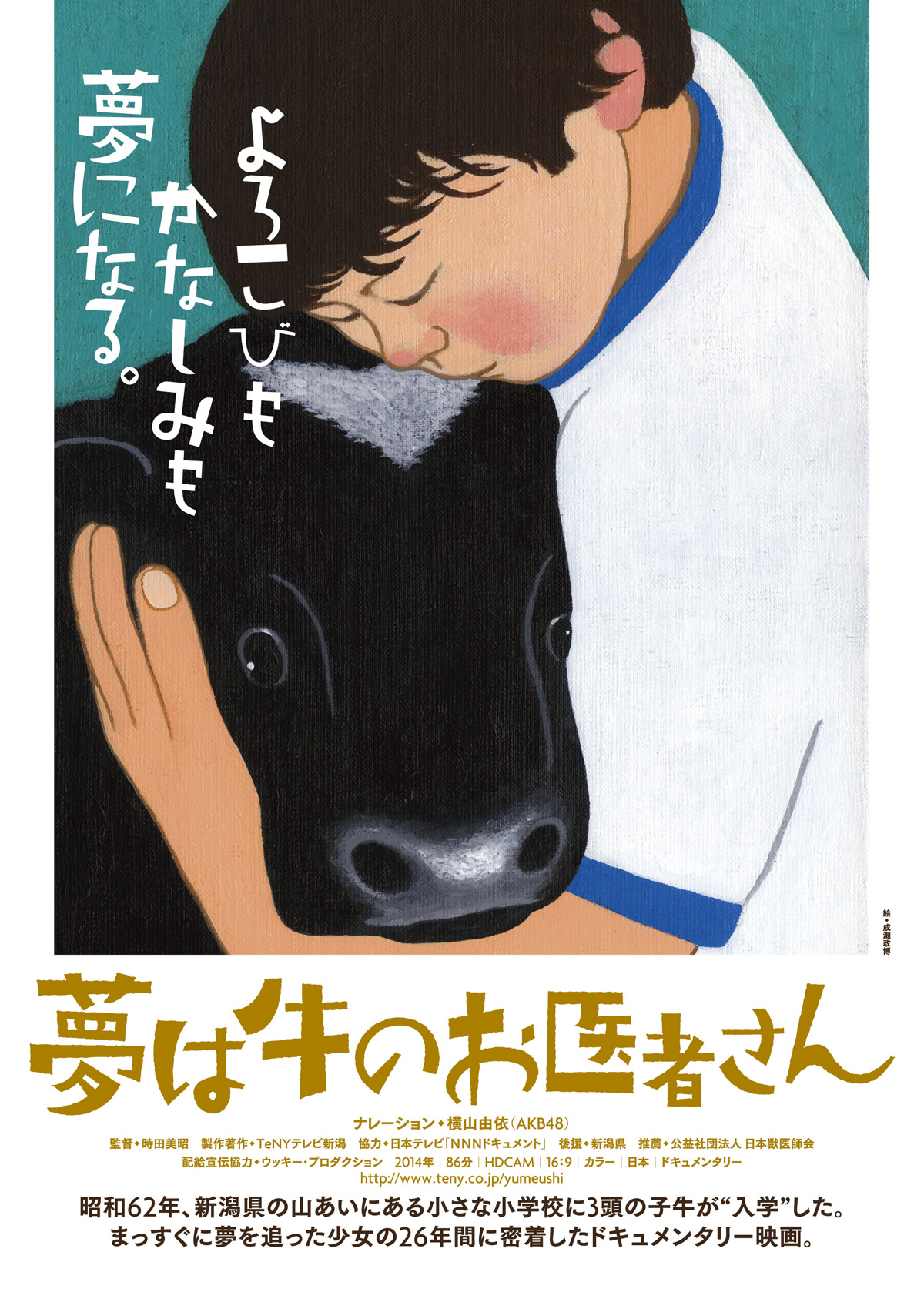 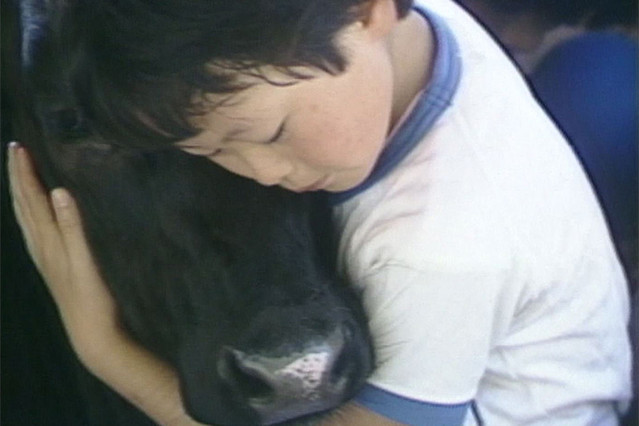 Feature version of a television documentary that follows twenty-six years in the life of a young woman who strives to become a veterinarian. In 1987, three calves "enroll" at a small elementary school in Niigata Prefecture. Takahashi Tomomi, a third-year student, helps take care of one of the calves that often falls ill, and starts to see a future for herself as a "cow doctor." The camera also follows her attempts to enter university and pass the national exam for veterinarians. In the present, we see Takahashi, now married with children, as she continues to tend to the wellbeing of living creatures. Her endeavors convey the importance of holding on to a dream, caring for family, and the joys and harsh realities of her vocation. 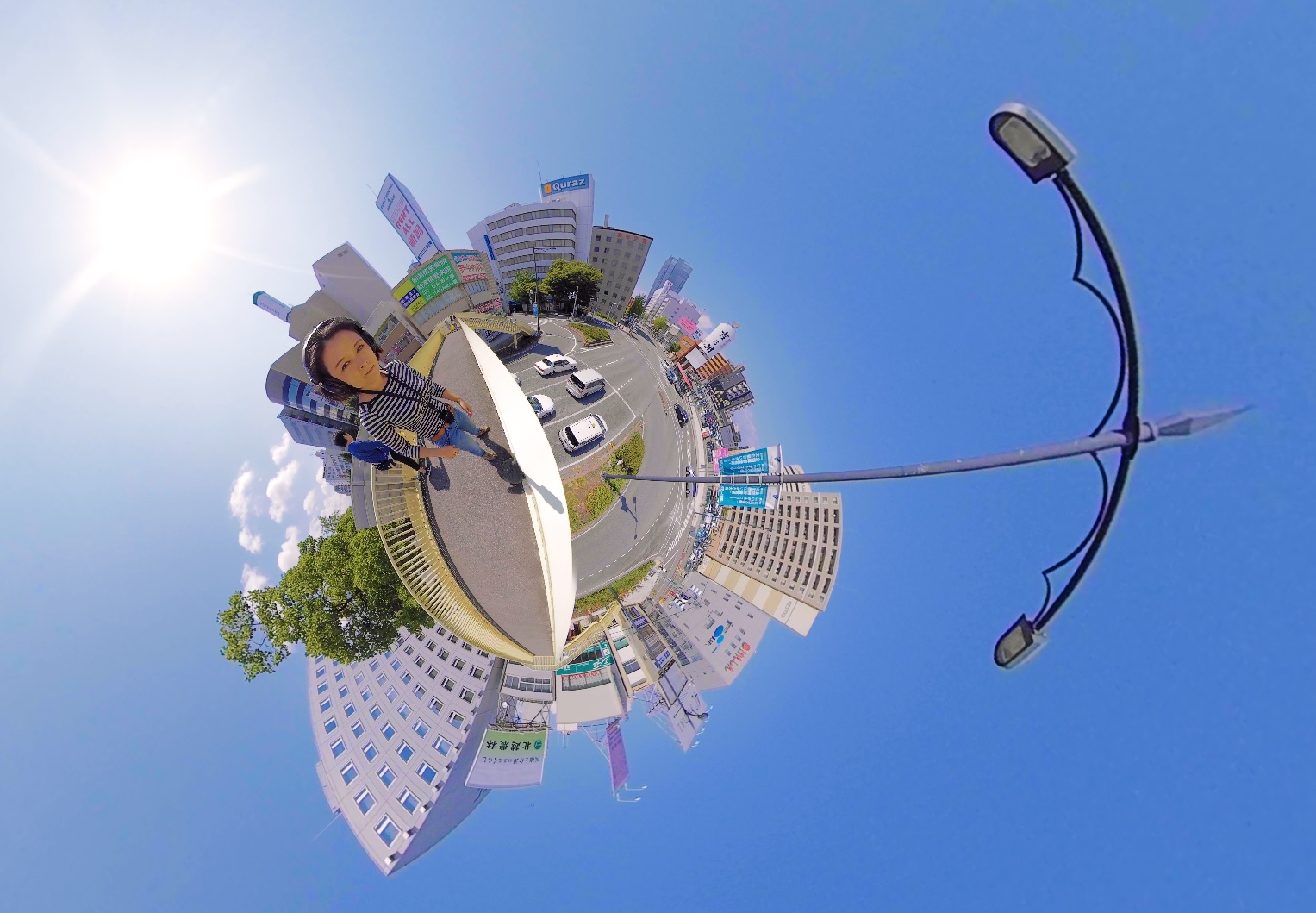 While most people would kick off their Japan adventures in Tokyo, Kyoto and Osaka – let’s fast forward you to Japan’s most underrated OG gem: Niigata!
Nature-esk Insta-spots…tempting food, drink…
traditional culture… What is Sakeology?
all of this after a 2 hours train ride from Tokyo! 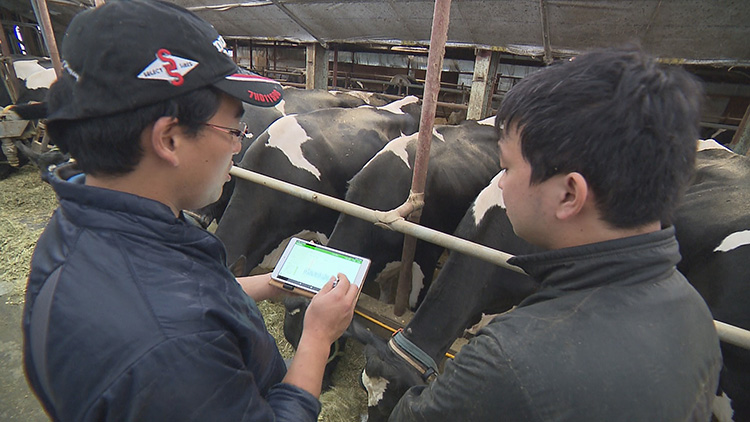 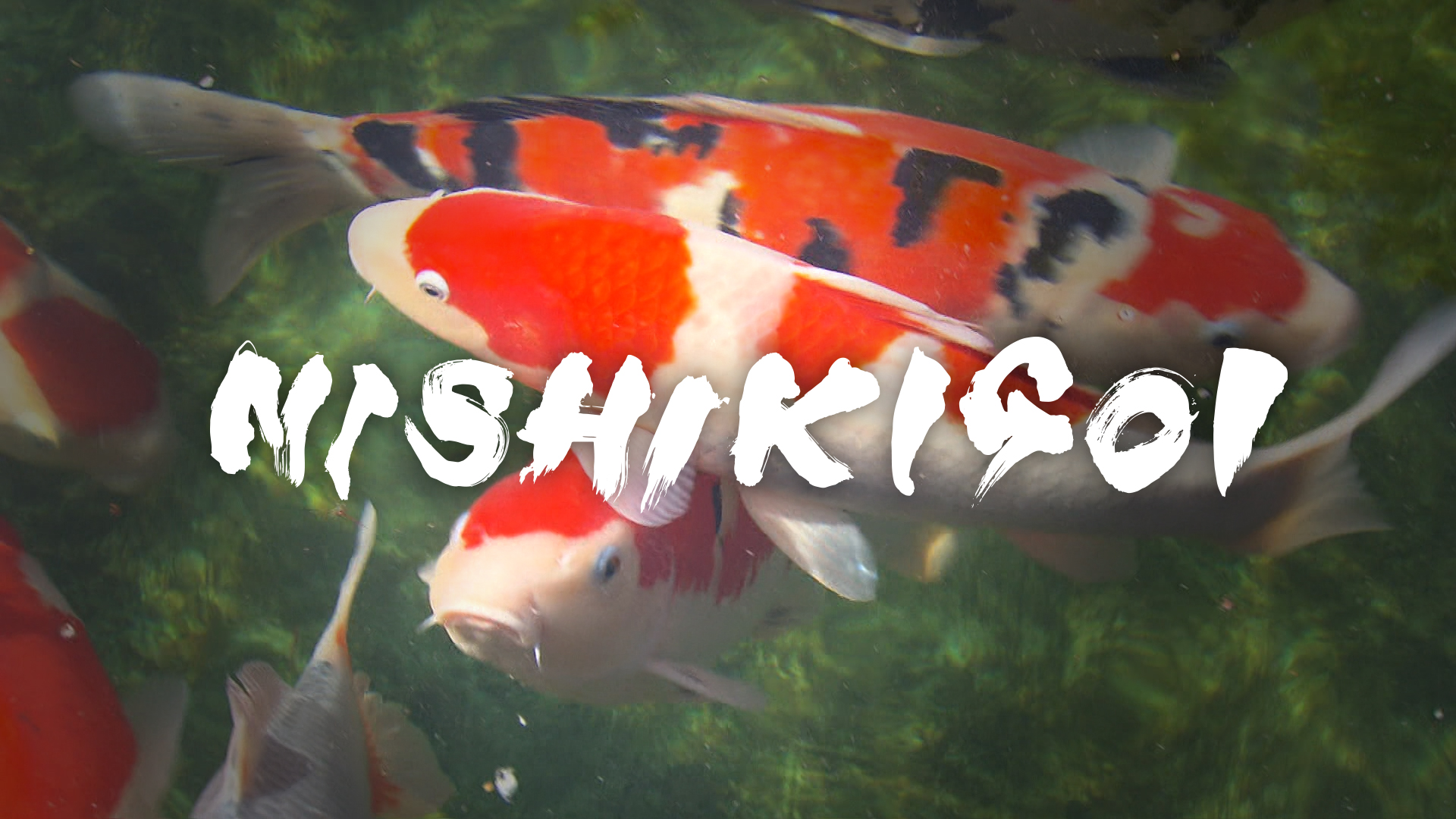 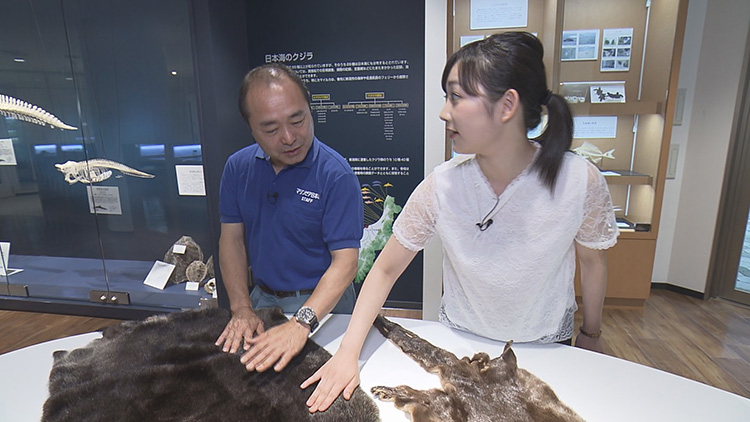 TeNY’s announcer approaches the wonder of aquatic world and makes interesting discovery in the aquarium. Let’s enjoy a beautiful aquarium and unseen side of it! 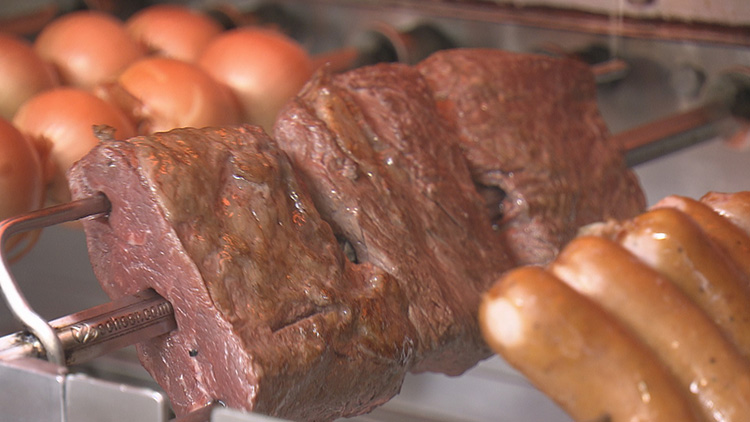 On this Show, we’ll show you what is the most hot foods in Niigata! And professional chefs tell you about how to enjoy meals. 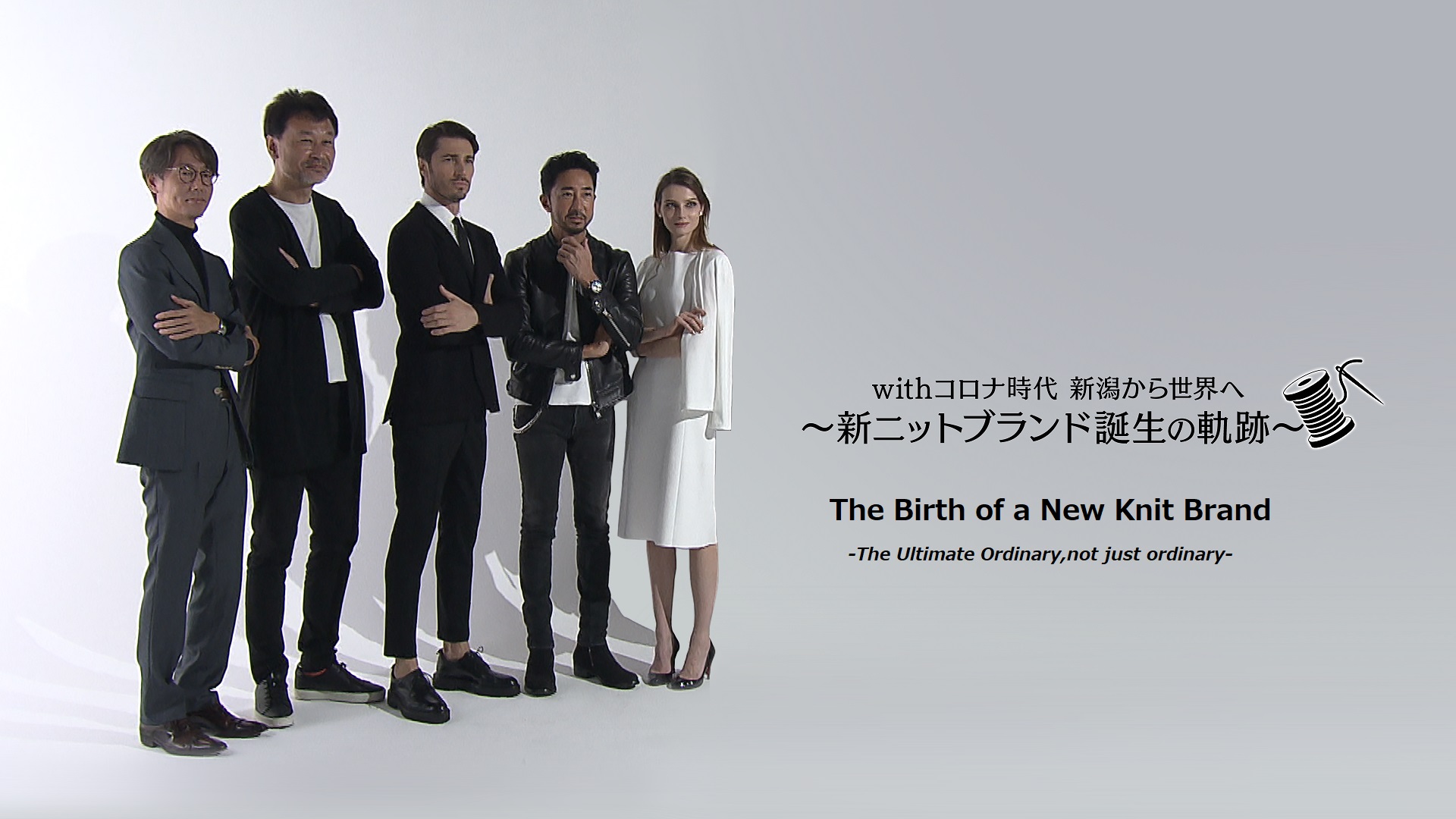 The Birth of a New Knit Brand

We followed the story of birth of new knit brand for 2 years.
What we sell is the most important thing…The director of new project fell in love with the high level of technology.

That day, the project members met for the first time to launch a new knit brand.
The project includes Yoshimasa Hosh... Yamakoshi Ward (former Yamakoshimura) in Nagaoka City, Niigata Prefecture,
is the origin of “Nishikigoi” carps.
The area experienced devastating damage in the Niigata Chuetsu Earthquake in 2004, requiring the entire village to evacuate. However, fifteen years later,it has been revived as a beautif... 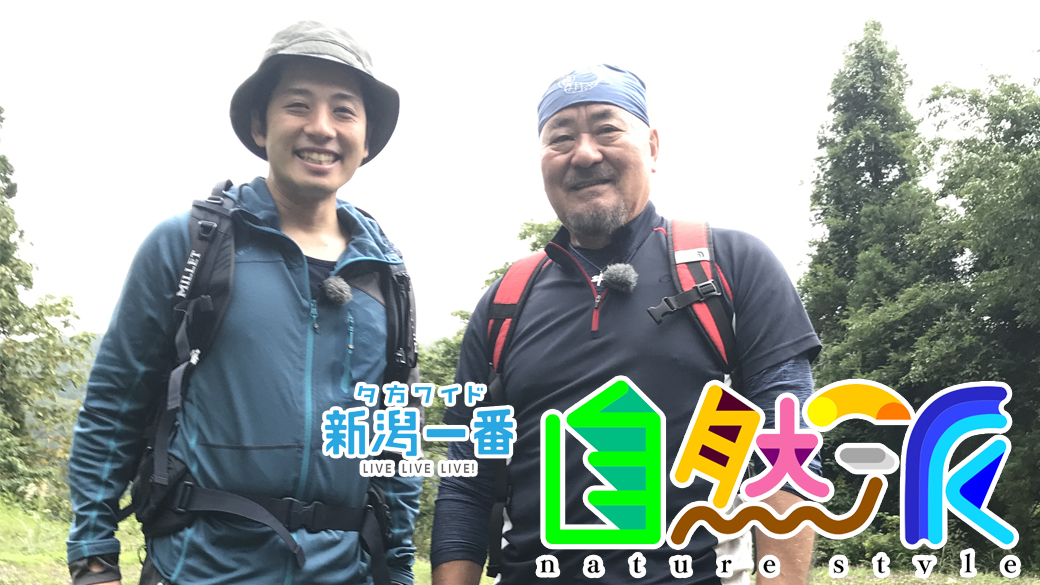 This is a show for outdoor lovers!
The popular section “Natural” that is being broadcast on Niigata's information program “Evening Wide Niigata Ichiban” has been
made into a series.
Introducing seasonal trekking, apprentices who live with nature,
apprenticeships, rice planting, harvesting rice, ...

This
is a show for outdoor lovers!
The popular section
“The Natural Lifestyle” that is being broadcast
on Niigata's information program “Evening Wide Niigata Ichiban”
has been made into a series.
Introducing seasonal trekking, apprentices who live with nature,
apprenticeships, rice planting, ... 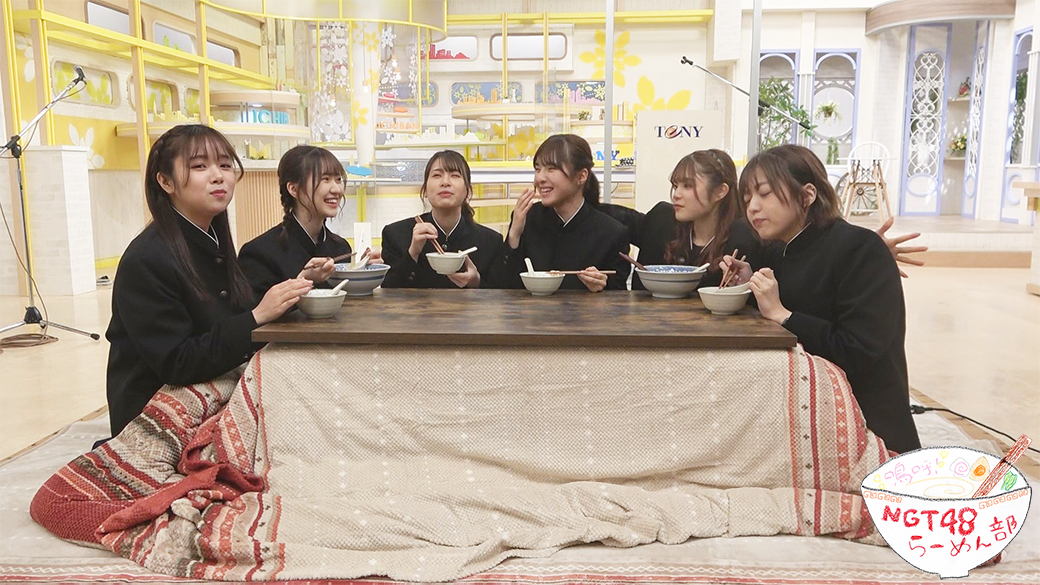 Local idle, NGT48 introduces Ramen within 7 min!
Use only a small camera, NGT48 do all things on their own! Any chance they manage all tasks for 7 min?!