The protagonist Hiroshi Kokusho was an ace rugby player in his high school days attracting national attention, but his forceful play led to an injury. Condemned by his teammates and becoming isolated, he retires. After graduation, he lives on his own but fails to get a regular job, living a dizzying, carefree, day-to-day life.
One day, after getting involved in a fight leads to the point of getting the police involved, he is fired from his job at a construction site and is evicted from the apartment he lives in for nonpayment of rent, leaving him at complete loss. Then a man comes to him and says, “let me introduce a job that's perfect for you!”
“A dormitory and three meals included! So perfect for your physical strength which you are so proud of!” The job is in fact at a “Ground Self-Defense Force” which protects the peace and security of the country… 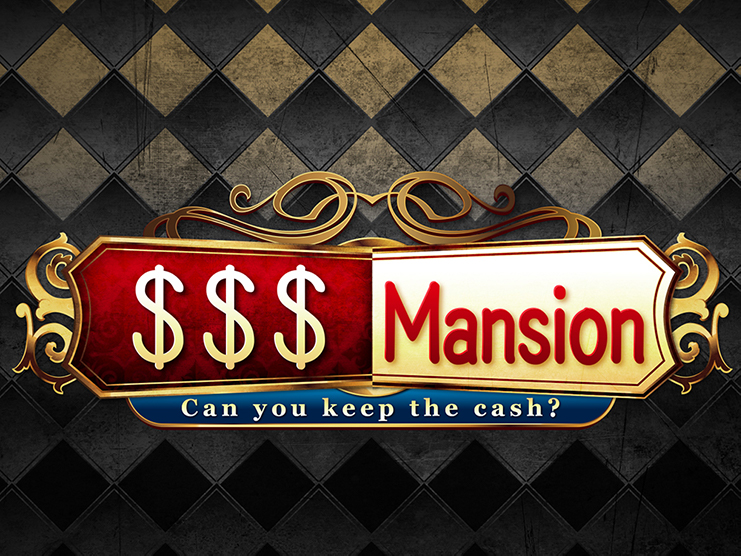 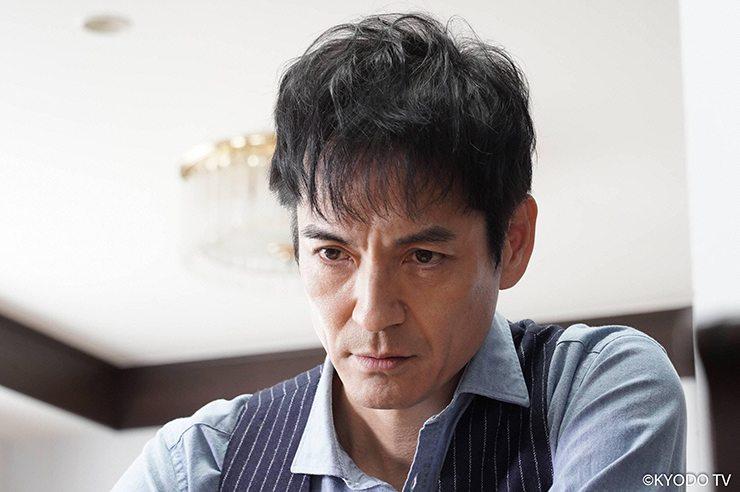 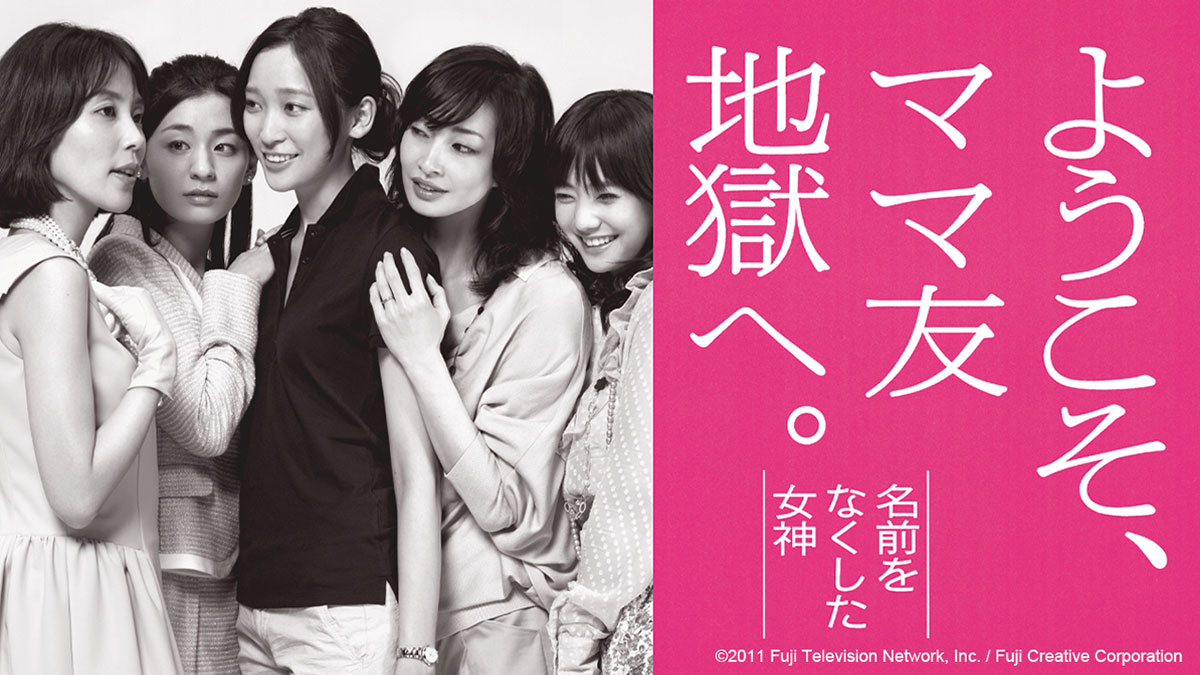 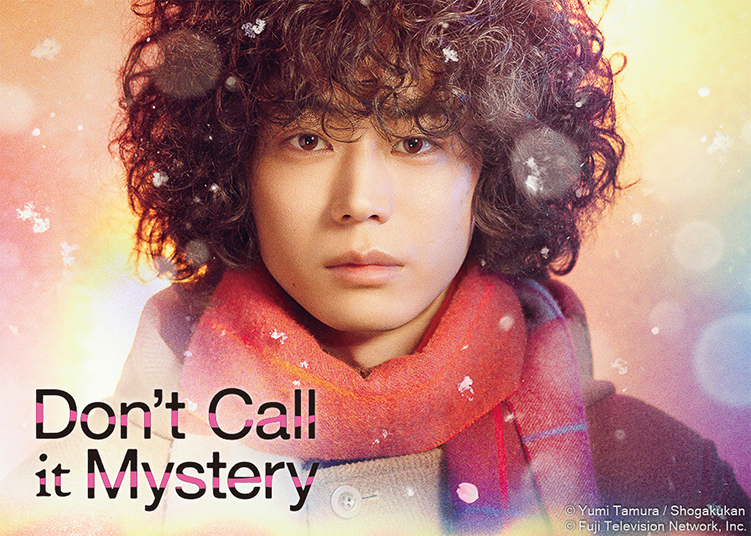 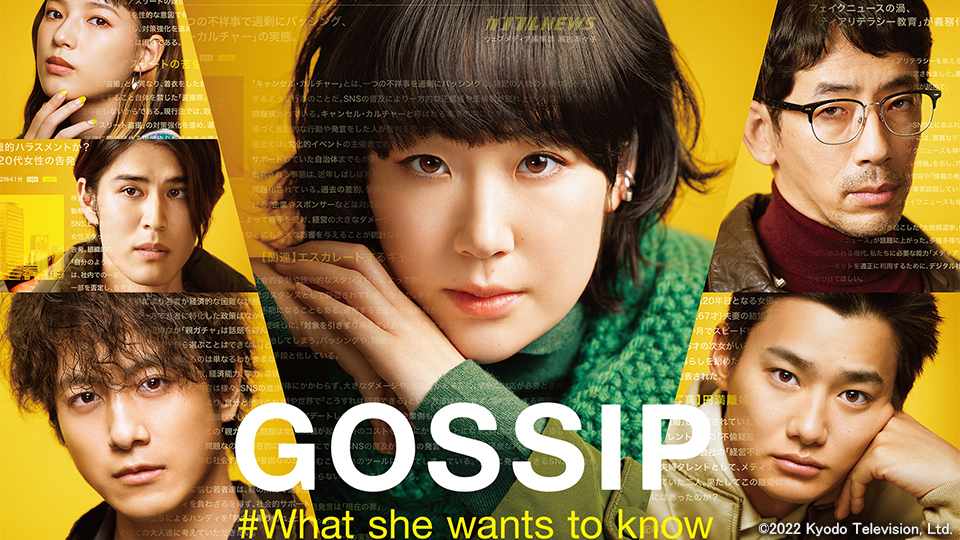 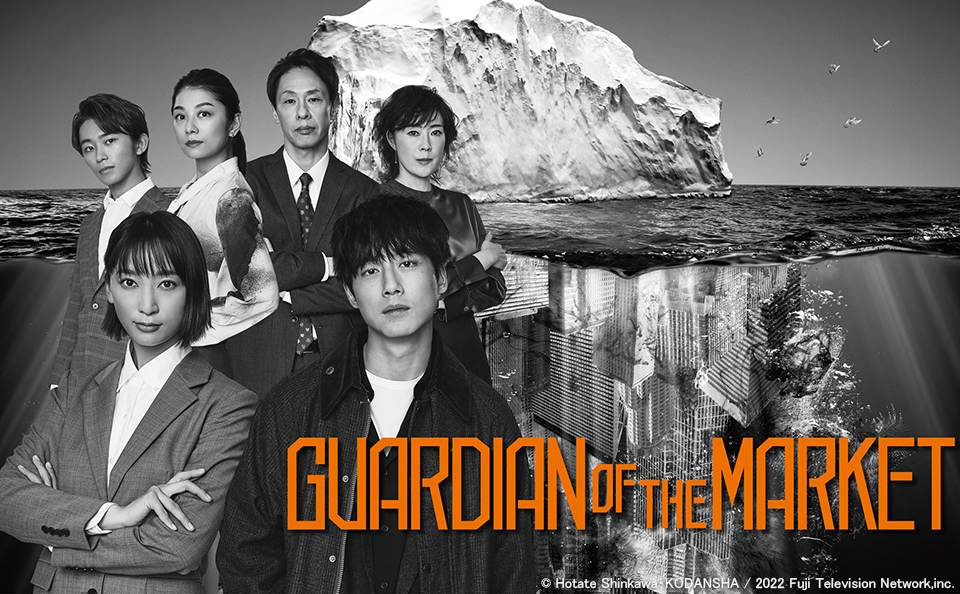 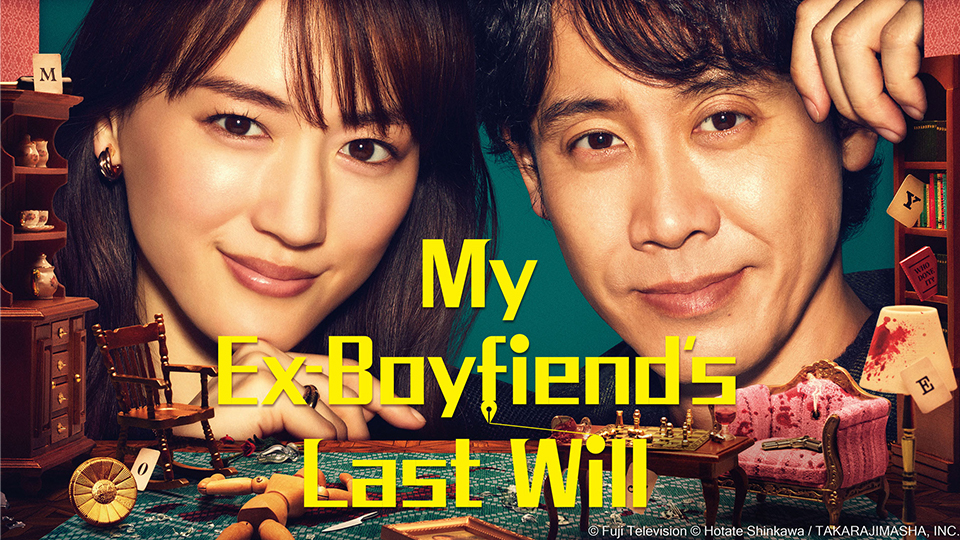 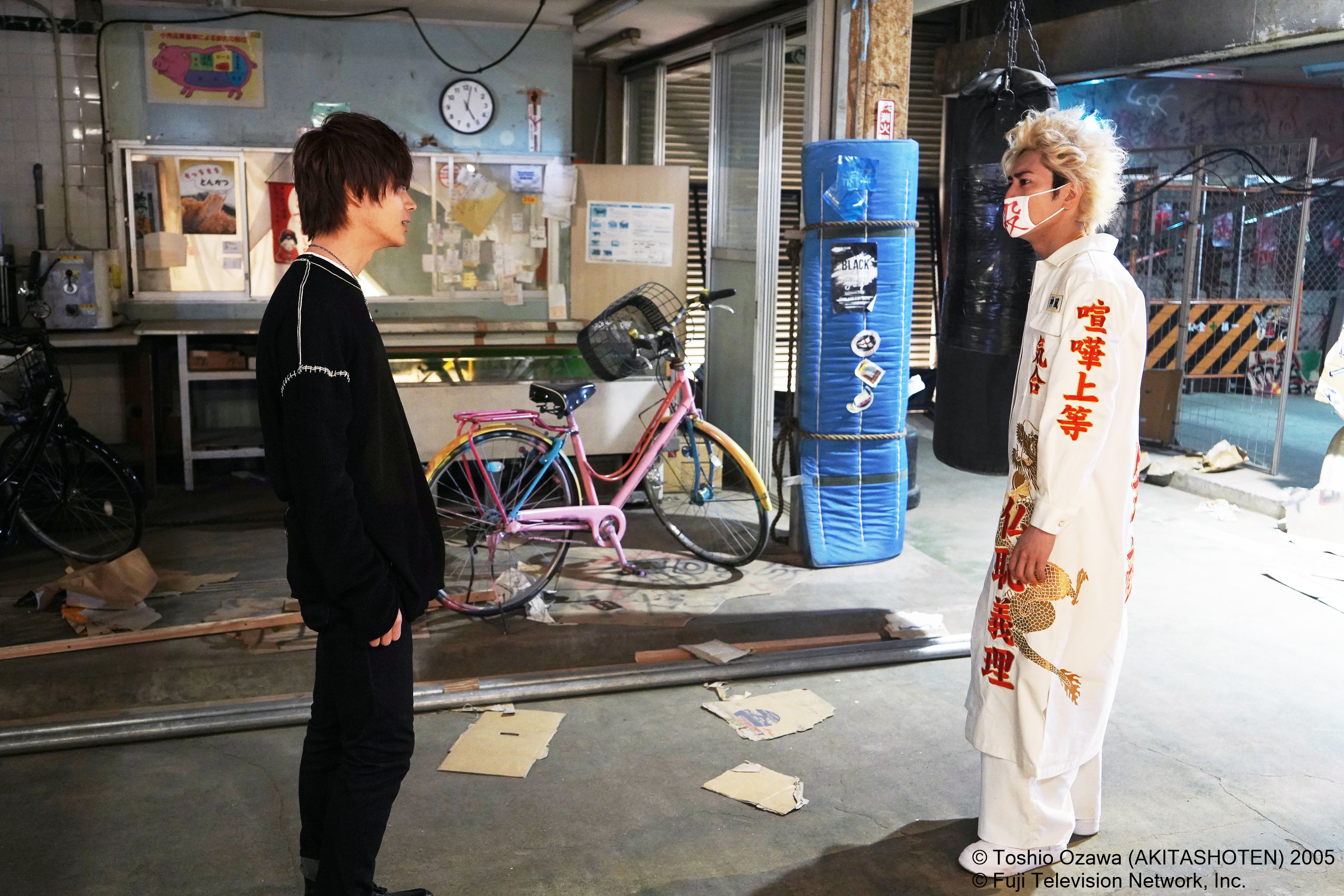 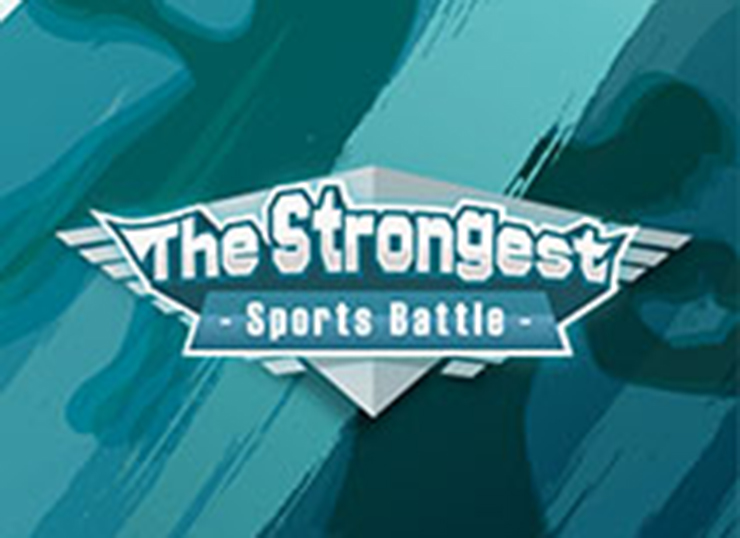 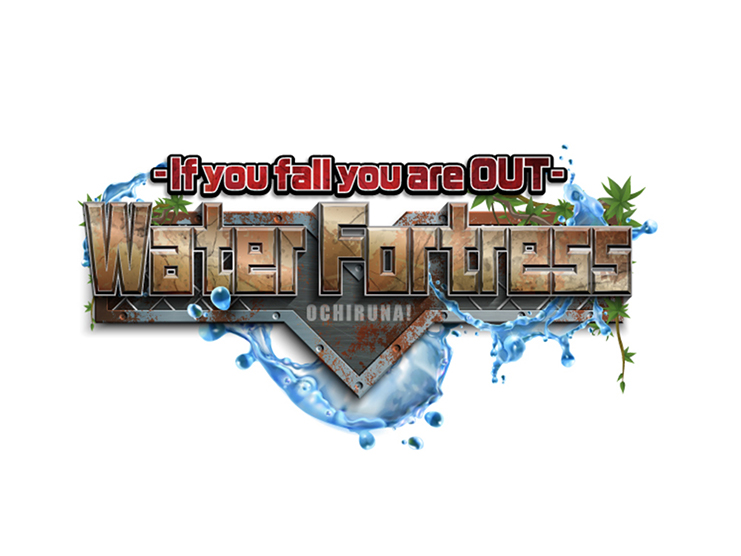