An Eden For Two 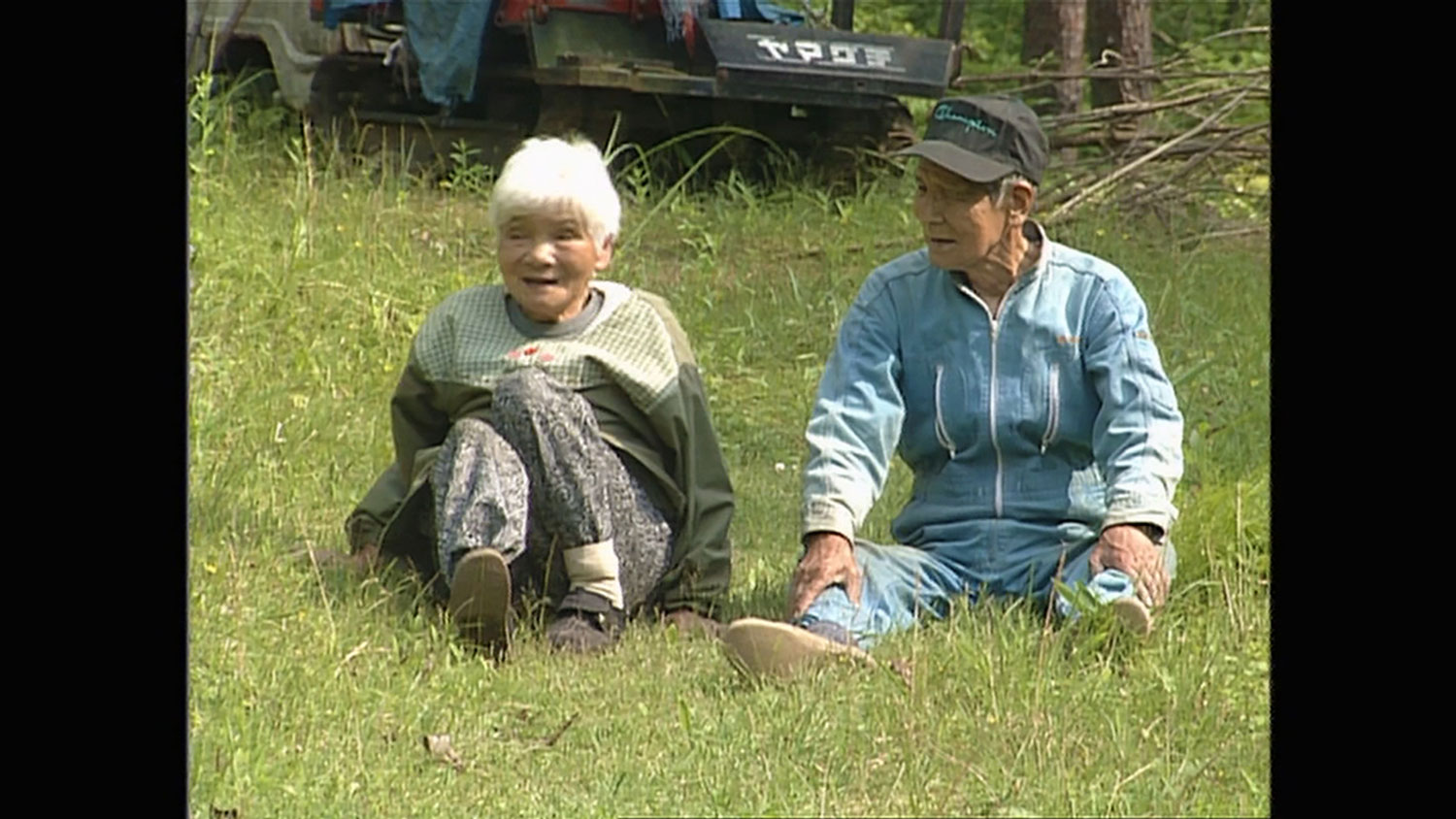 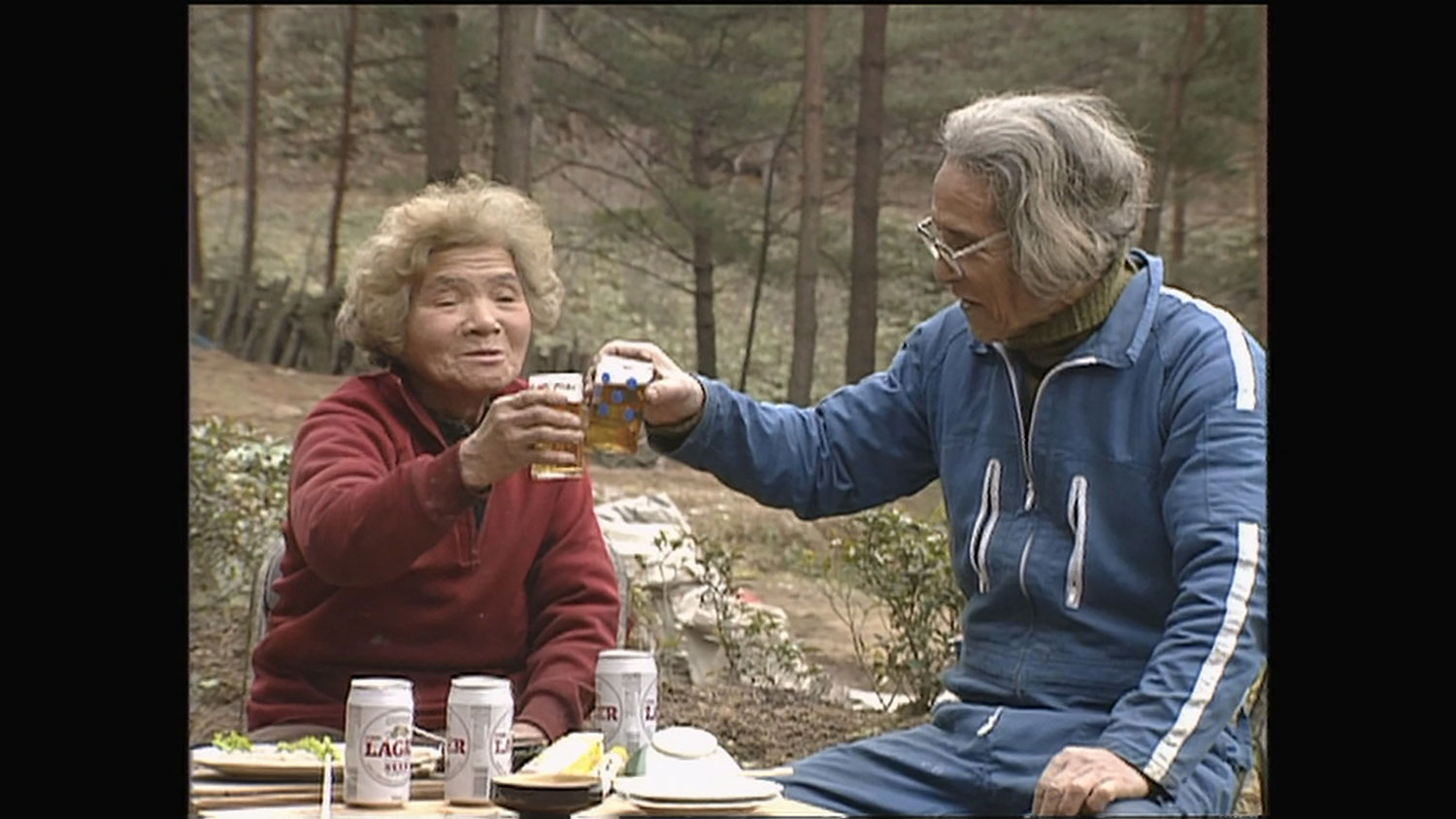 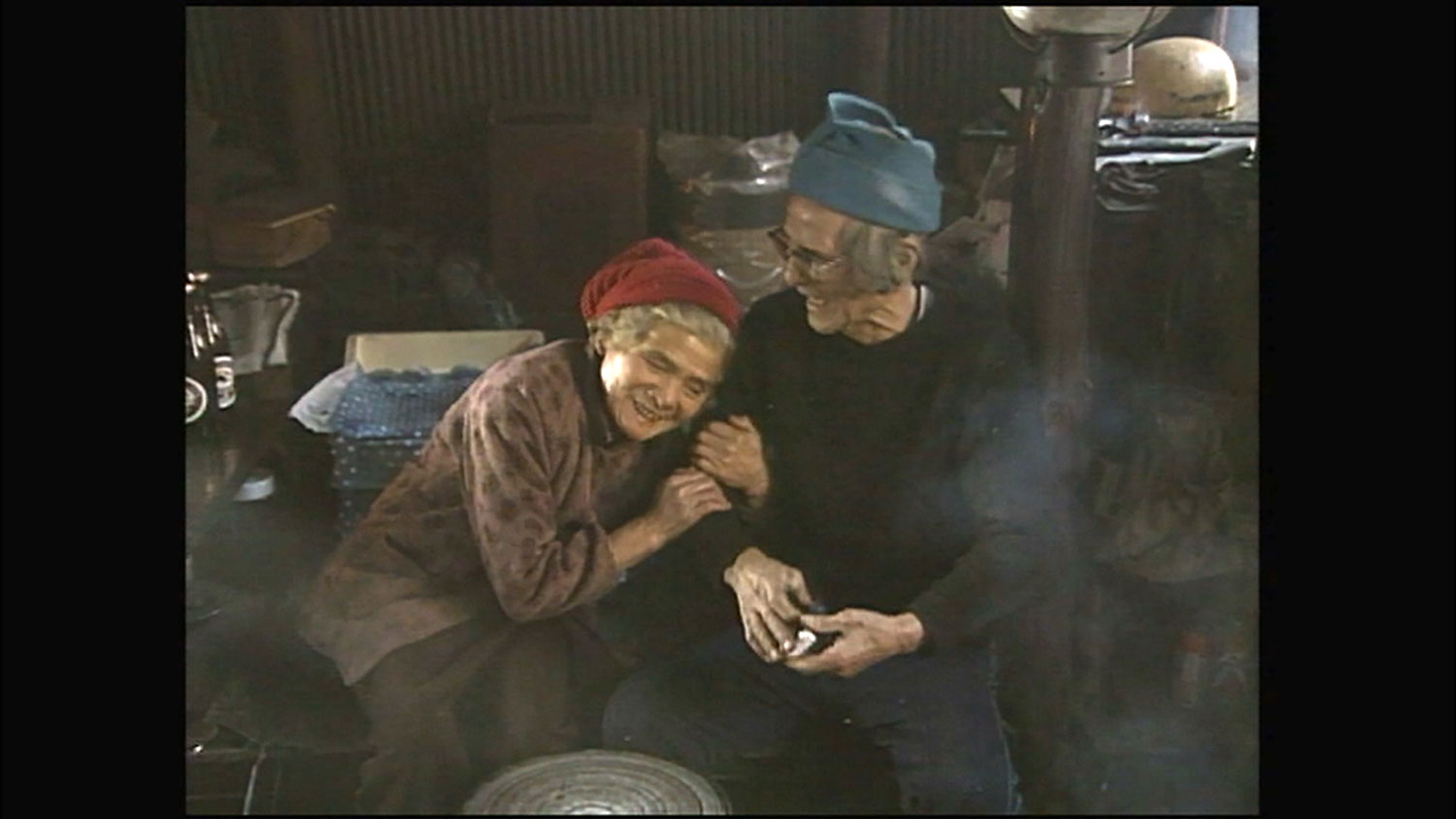 After World War 2, Japan experienced an economic boom, and became a wealthy society. One couple fought against the materialism, choosing otherwise to live deep in the mountains without electricity, a telephone, or plumbing. They are Torao Tanaka (Aged 77) and his wife Fusako(72). Soon after Torao returned home from the battlefields of World War 2, he and his wife bought a mountain near their home village. Together, they cultivated the rugged terrain in order to live their lives there. Torao proclaims, “We want to plant and raise enough rice and vegetables for ourselves.” They became self sufficient. Even when Torao became serious ill, he persevered and they continued to live the mountain life. The mountain’s emotional importance far outweighed the effects of aging. Passing away, Torao’s daughters reflected on him and his wife’s lives: “We learned from them how to live good life for ourselves.” “We also want to live as our parents did.” With this, Torao and Fusako’s daughters look up to their parents as a model of how we should live. 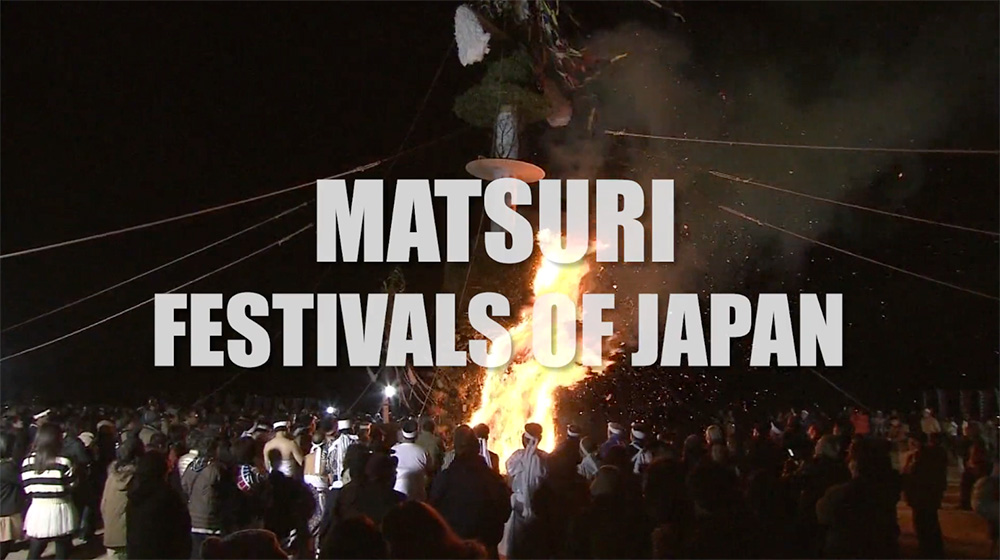 “Matsuri”, festivals in Japan mean succession of tradition to posterity. The festivals have long history. People pray to “Kami”, God with all their heart at the festivals. Yamaguchi Broadcasting Company has been broadcasting this series of the local festivals by keeping up the close coverage of peop...