Bringing Spirit to Fukushima Disaster Victims on a Steam Train 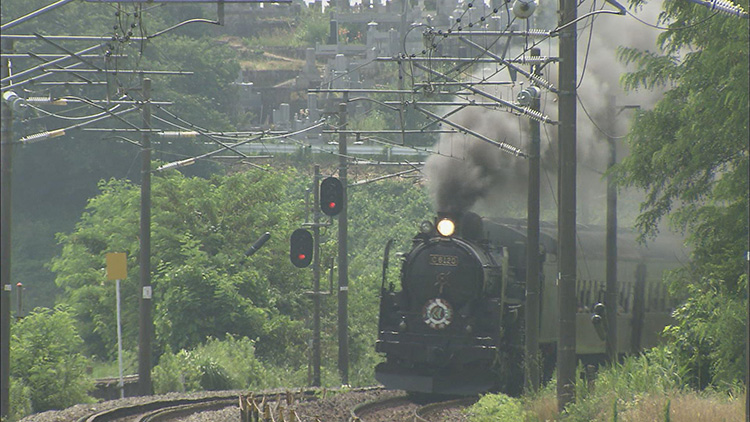 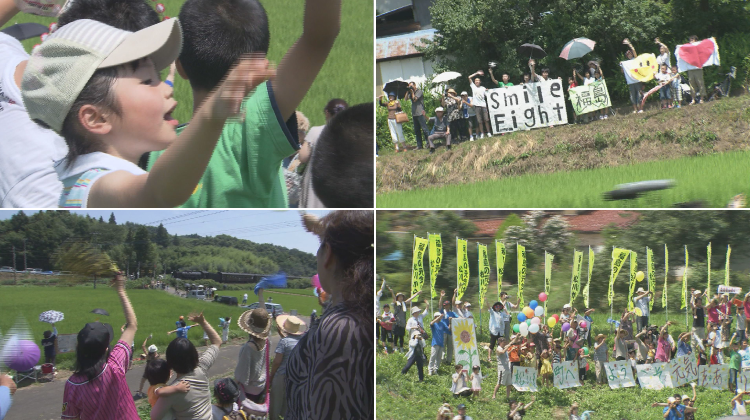 In July 2012, a steam locomotive returned to the Tohoku Line in Fukushima Prefecture for the first time in 45 years. Billowing black smoke as it powered through the Fukushima countryside, the majestic train swept away memories of the Great East Japan Earthquake, a disaster which drastically changed the idyllic lives of the people of Fukushima.
The project, christened the Fukushima Smile Project, was put into motion by staff at East Japan Railway to give hope and strength to the disaster-stricken prefecture. A C61 type steam locomotive that had formerly worked the Tohoku Line was revived for the project. Named the Fukushima Revival Express, the train was operated by local drivers from Aizu Wakamatsu. The documentary follows the drivers as they work on the project, showing their thoughts and feelings as they drive the steam train through their home prefecture.
Steam locomotives inspire awe in children and bring back memories for baby-boomers. Operating between Koriyama and Fukushima Stations, the Fukushima Revival Express carried the hopes of many and gave strength to the people of Fukushima as they grappled with the effects of the Great East Japan Earthquake. More than 30,000 people praying for Fukushima's recovery gathered along the tracks to wave as the train went by. This program documents people's emotions as the steam locomotive is resurrected and follows the train as it makes its journey through the prefecture on a day which brings courage and emotion to disaster-stricken Fukushima. 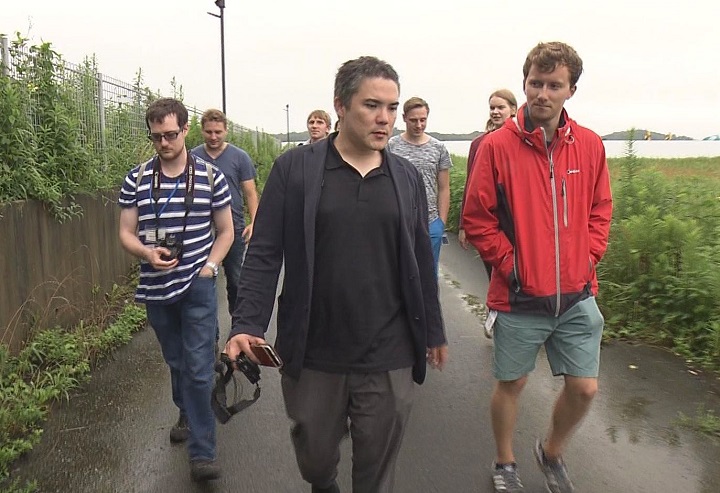 Nearly seven years have passed since the massive earthquake and tsunami hit northeastern Japan
and caused the accident at the Fukushima Daiichi nuclear power plant. Decommissioning the plant
will take decades. But people’ s lives have recovered with an astonishing speed by putting together
the wi... 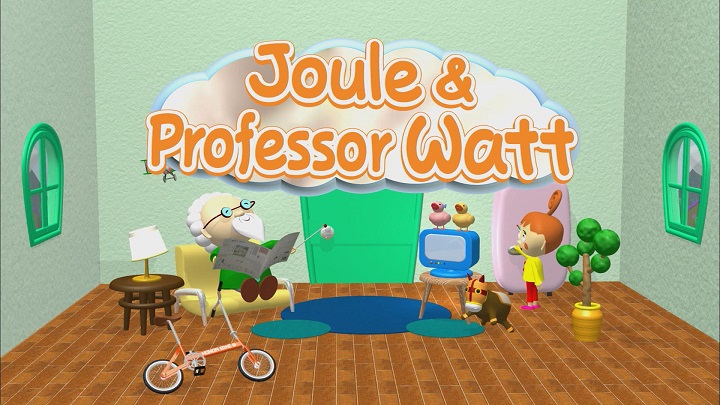 While humanity evolved with the development of science, we can also state that science and technology play a crucial role in saving the human race from global warming, an issue shared by all of mankind. This series of short programs whose purpose is to offered in an easy-to-understand style to reach... 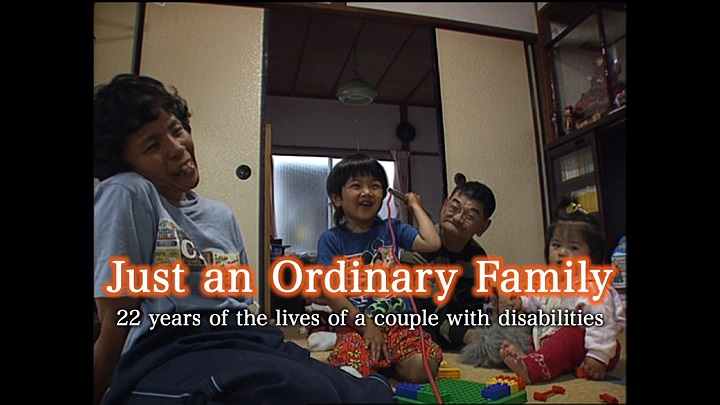 Just an Ordinary Family : 22 years of the lives of a couple with disabilities

Coverage that follows a severely disabled married couple from their marriage, giving birth, and raising their children, for 22 years.
Both Mr. and Mrs. Akimoto have cerebral palsy. They got married in 1992 as they sought independent from their parents. Before long, the couple had two children. Chil... 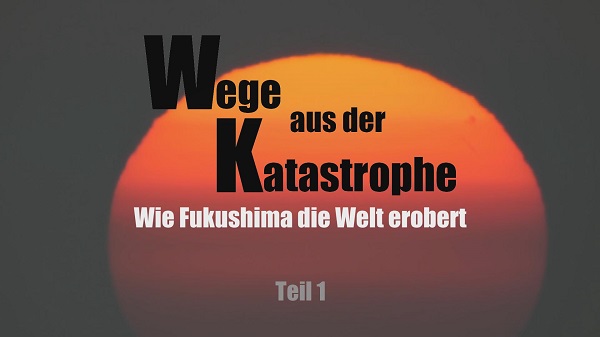