This show focuses on comedians and actors, and finds out the differences of their power of expression. Actors and comedians, in team of 3, compete on how good they can dub on muted videos.

Challengers first watch a short muted video and then they put their voice on it.

The videos span from a crime scene with a hostage to a tense scene where a man goes to ask his girlfriend’s father for his permission on their marriage.

Actors’ team prepare a script with discussing each other. On the other hand, comedian teams just bring themselves to make their best of improvising ability.

Look forward to the unexpected lines and creative stories!!! 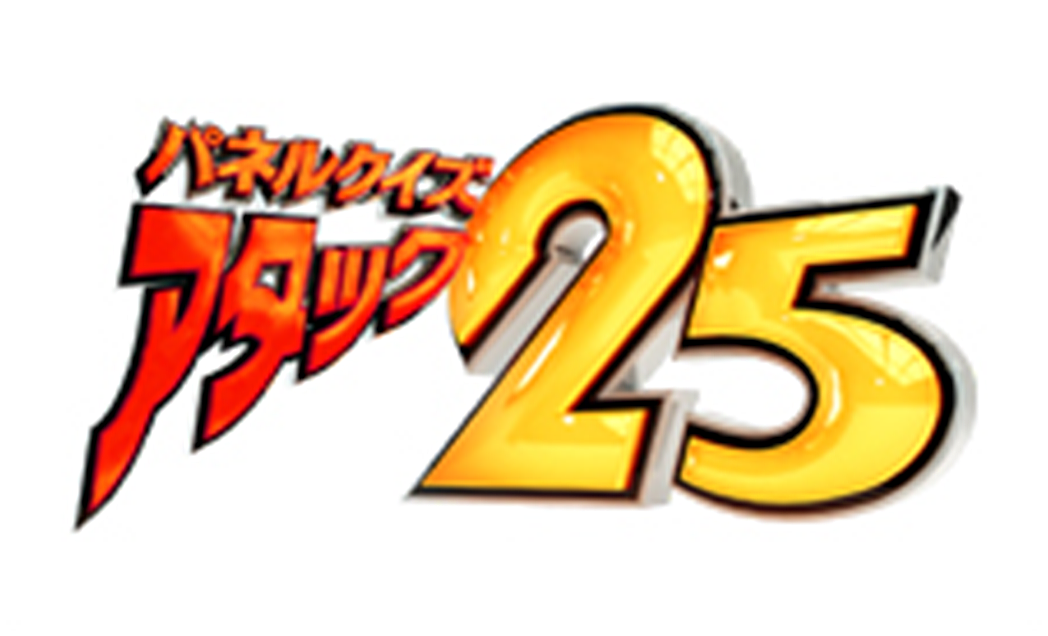 One of the most famous quiz shows in Japan.
As a nationwide program, it has aired 1800 times and still continuously airing.
Are you smart enough to answer tough questions?
Or strategically wise to win? Then we challenge you! 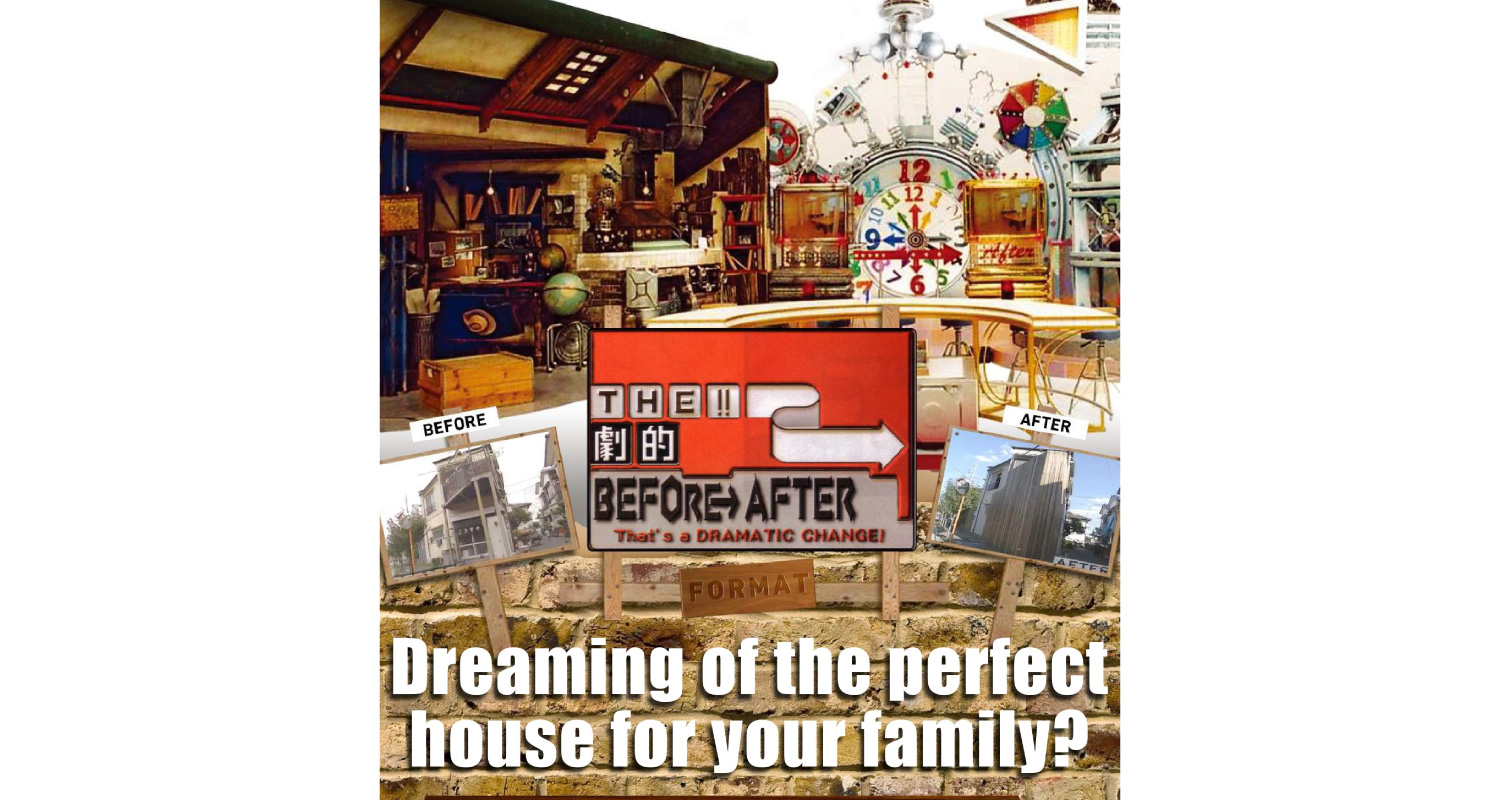 Dreaming of the perfect house for your family?
This is a house renovation show which will dramatically change the life of the chosen family.

Adventurous Places, Unbelievable Stories!
Is this a simple travel show? – NO!
A documentary show? – NO!
The format offers a mix of unimaginable adventure and human stories!
A traveler goes in search for their fellow countrymen in faraway places. 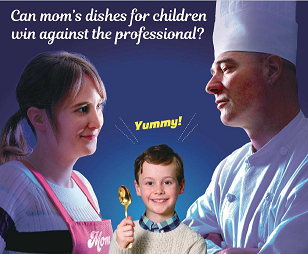 Golden Spoon: Mama is the Best!!!

Every mother brings up her children with a lot of love.

Little and innocent 4 - 6 year-old kids are the judges here.

Every child would say ”Mama’s dish is the best!”

They have been brought up with homemade dishes by their mother. 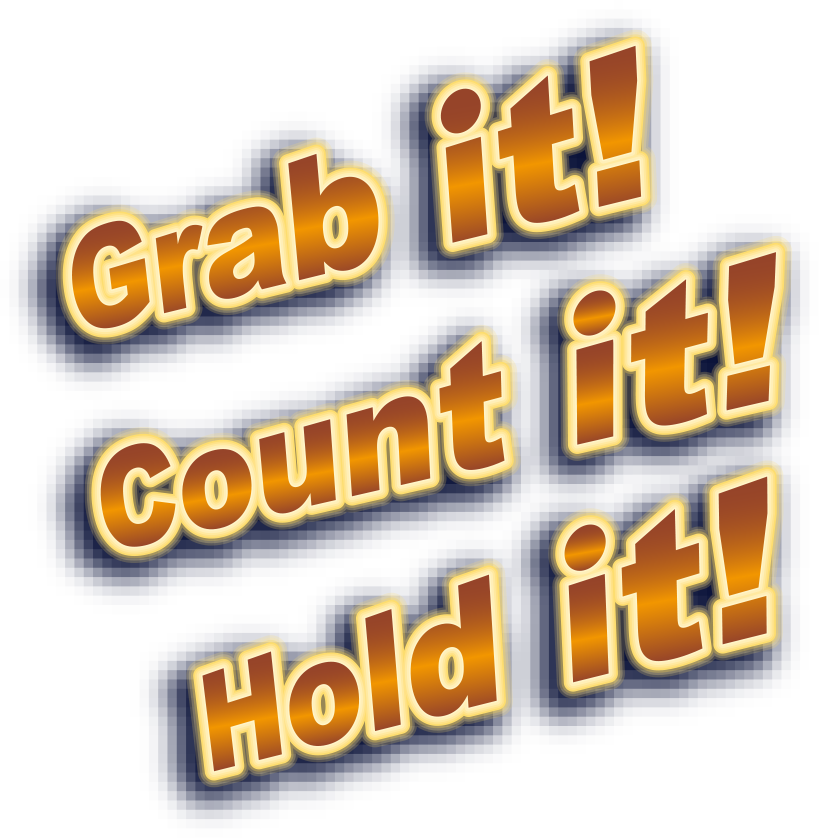 Grab It! Hold It! Count It!

Four teams will be invited into the mansion of money and get the chance to win actual cash.
Hosting this big money giveaway will be a different celebrity guest– a mega-rich rock star, movie star or sports star – who has brought with them a number of incredible cash machines that will pump out genui... In the Middle of Nowhere

There are dramatic stories in the middle of nowhere.

In various regions of Japan, mysterious isolated houses are found somehow hidden alarmingly far away from the nearby town. Who lives there? What made them se le themselves into such a way of life? Finding the clue just by a satellite photograph... 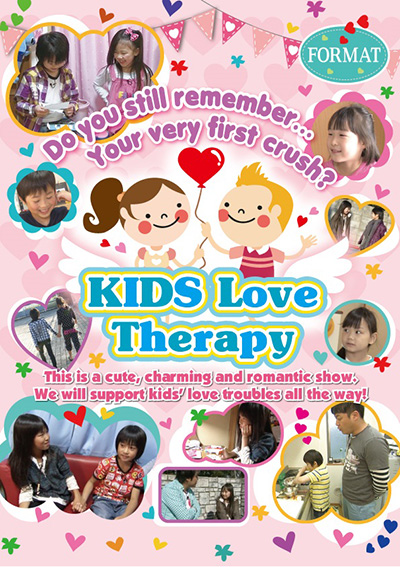 [TREASURE BOX JAPAN｜mipformats 2016]
Do you still remember your very First Crush? Love at First Sight? First time Holding Hands? Or first time Asking Out on a Date?
Kids fall in love the same way as adults, but the difference is that when we get old, we forget about the past and keep moving forw... 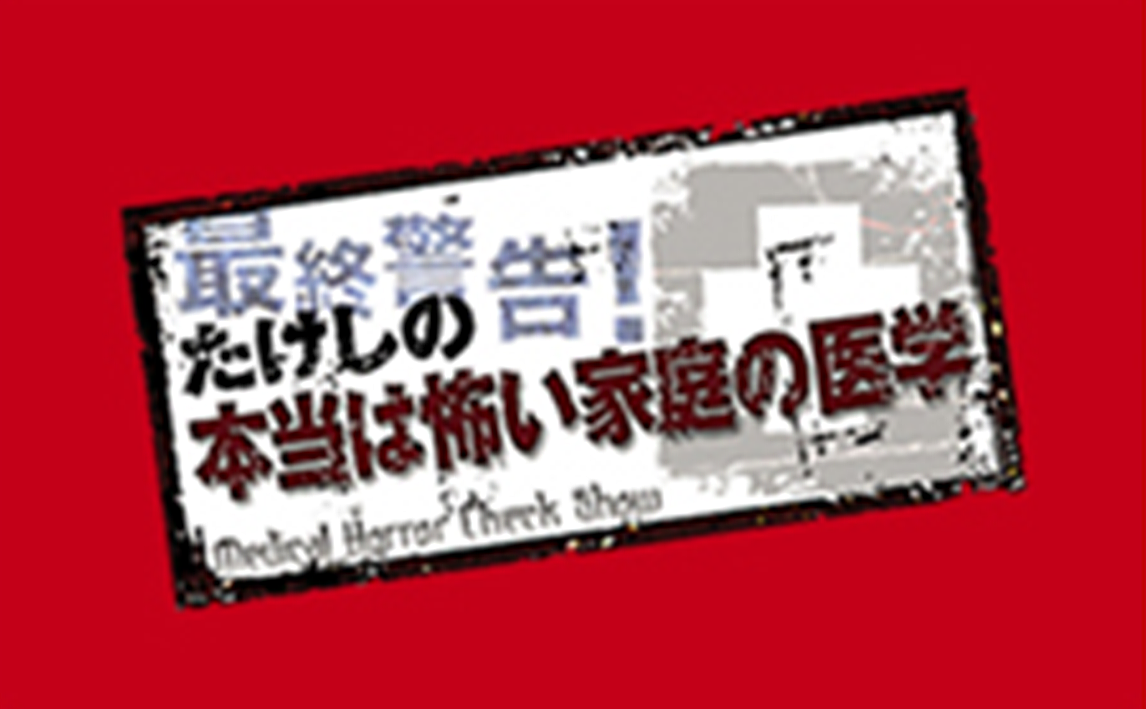 Welcome to Black Hospital!
You probably have heard of symptoms that can lead to a serious illness!
Every episode, a specific disease will be tackled. A video clip will be played showing a symptom a patient experiences that will frightened viewers.
Generally, the Health TV program doesn't entertai... Traveling through the world to find ‘Nice Pants’!

Pampaka the piglet learns from his grandfather that his talent of collecting the best pants has a unique family history. So, joined with his trusty feline friend Punyan the cat, Pampaka searches for the world’s greatest pants, stretching from the ... 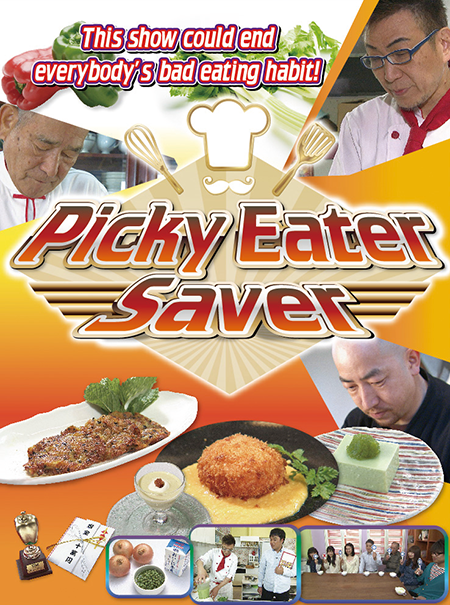 [TREASURE BOX JAPAN｜miptv2015 Format]
This new show could end everybody’s bad eating habit!
A new cooking program which involves judges, that all of them has something in common. Which is “disliking a particular food”.
The selected chefs are challenged to use that food to create a new type of ... 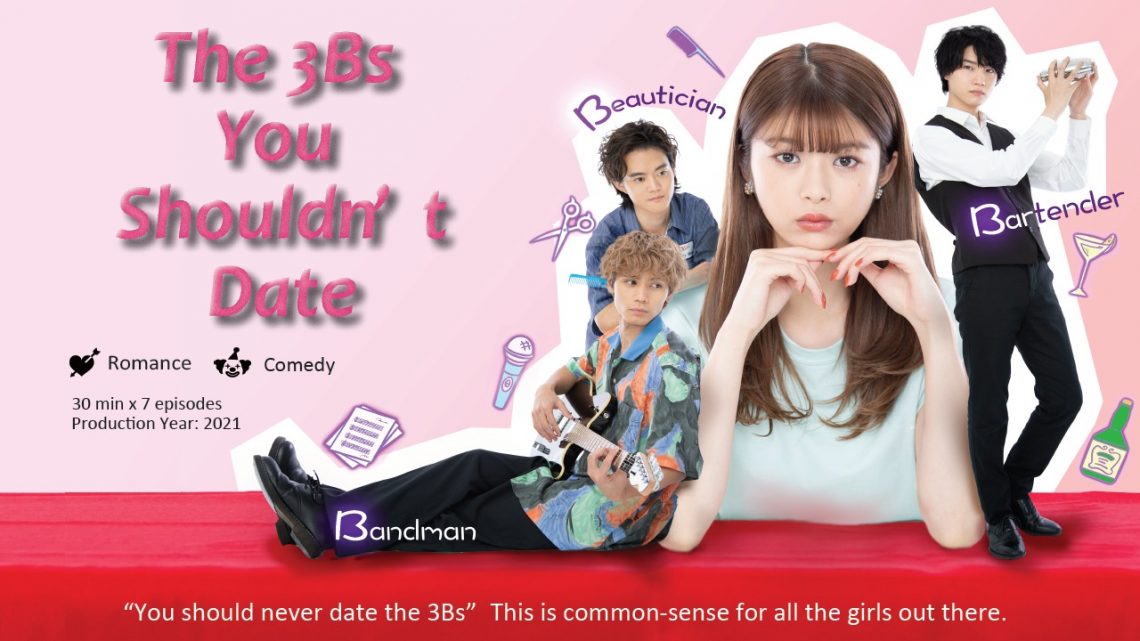 The 3Bs You Shouldn't Date

"You should never date the 3Bs”

This is common-sense for all the girls out there.

The 3B stands for a Beautician, a Bartender, and a Band member.

This is a love story between Haru, a girl who cannot trust men, and the 3Bs. In this world, there exist demon swords. Those who have the sword will have their will taken over, and they will lust for human blood and keep on killing indiscriminately. The sealer is who searches for those blades that haunt people and seal them with his scabbard. 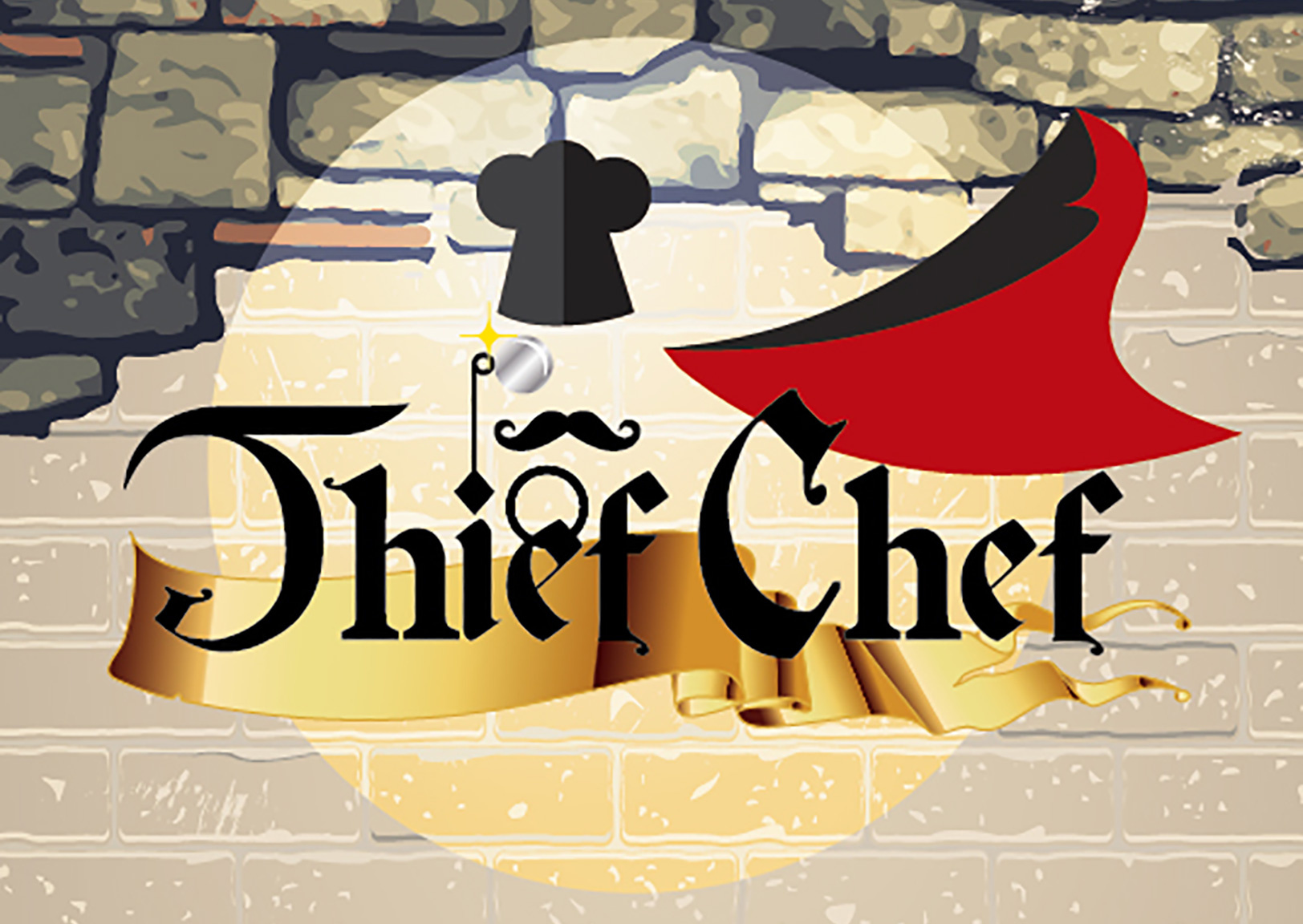 "Thief Chef" is an ultimate cooking TV show format about chef's skills and pride in a competition style.
The show supports a reputable chef who is the Thief Chef to be, to challenge his rival or mentor chef.
Thief Chef attempts to "steal" and reproduce the signature dish of the rival chef without ... 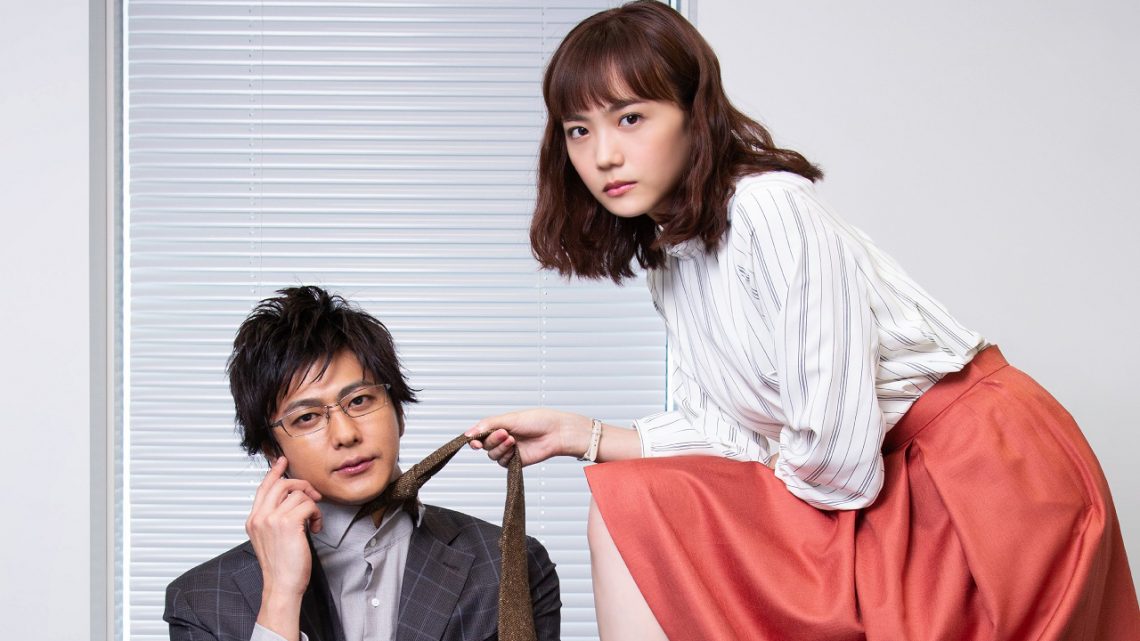 This Guy is The Biggest Mistake of My Life

A handsome genius CEO fell in love with me… but he was just a pervert!?

A girl, who works at a pharmaceutical company, just lost her loving dog whom she spent many years together. She was depressed and drunk at the bar, cursing all the drugs that did not work for her dog. A man sitting next to he...

Travel Salad delivers you the freshly discovered trip information throughout Japan and you are sure to find a place you want to visit! From the popular tourist sites to hot hidden spots where even the repeaters don’t know of, we will provide you with the best choices of travel information. 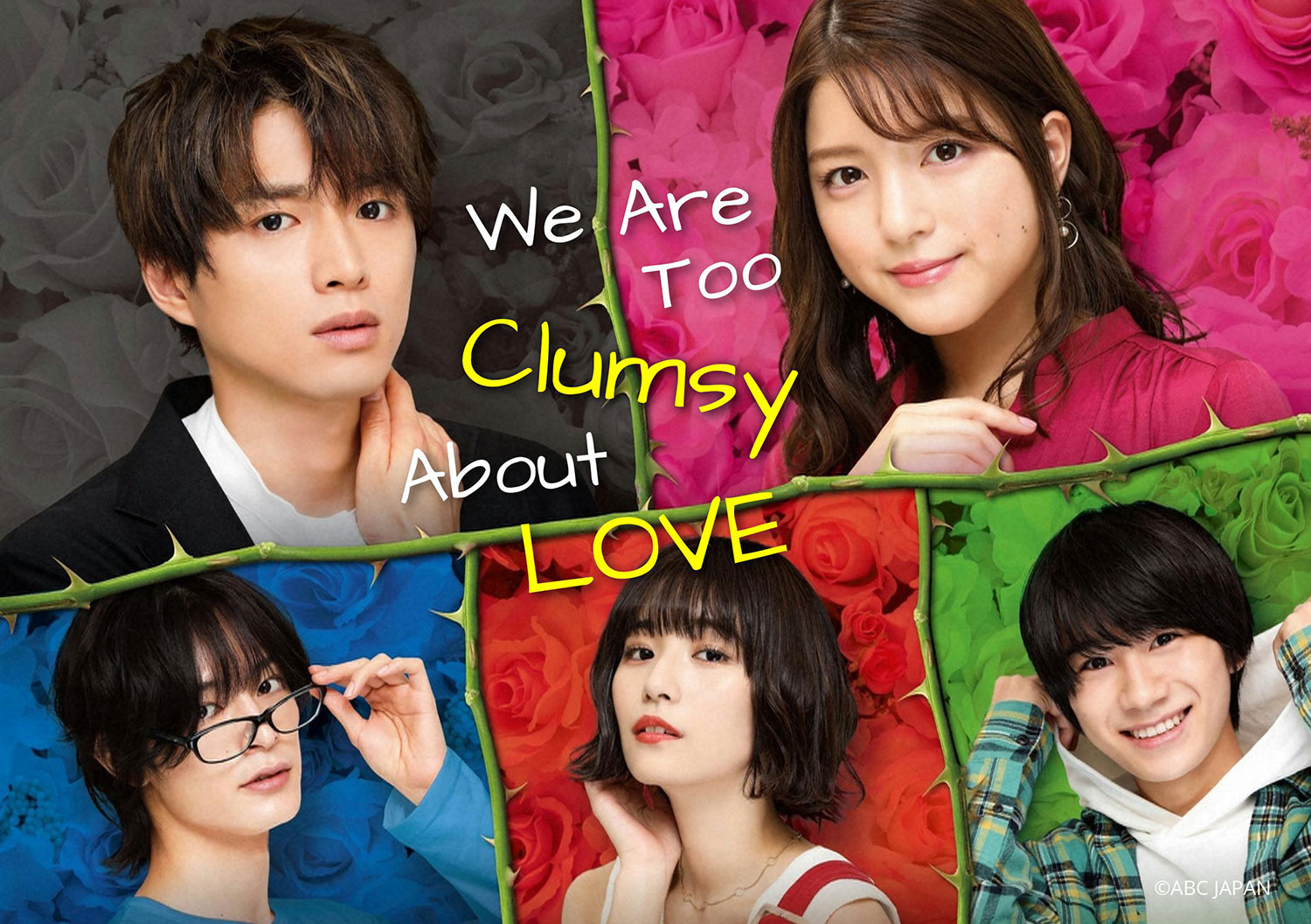 We are Too Clumsy About Love

4 young men and women find real themselves through friendship, jealousy, betrayal, conflict.
A love story for all those that are bad at love!


Hana and Mizuki are best friends since elementary school.
Hana was cheated on by her ex-boyfriend and decided to go on a trip with Mizuki to heal her ...

This is the reality talk show, started in 1971 and has run for over 40 years, making it one of the longest running shows In Japan.
Scheduled on Sundays as light comedy daytime programming, 2 newlywed couples talk about funny and sometimes embarrassing stories from their romances how they met and co...

Who Is The Real Celebrity

The celebrity must have the knowledge of a first class lifestyle.

The show has run successfully for more than 10 years in Japan!
The concept of this show is that the celebrity MUST HAVE knowledge of a first class lifestyle. Can you recognize the difference between a €10,000 wine and a cheap wine...

This is not only a food show! It’s the battle of the Wizard Chefs’ Magic.
With just simple rules, the Wizards are challenged to makeover ordinary food into unbelievable fantastic dishes. When you finish watching the show, you will be blown off your feet and be fascinated of what they recreate. Only...