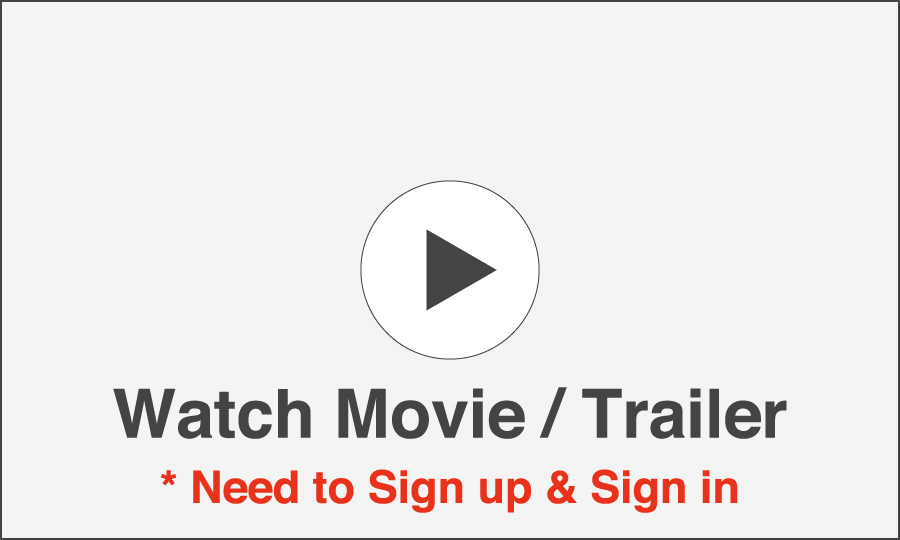 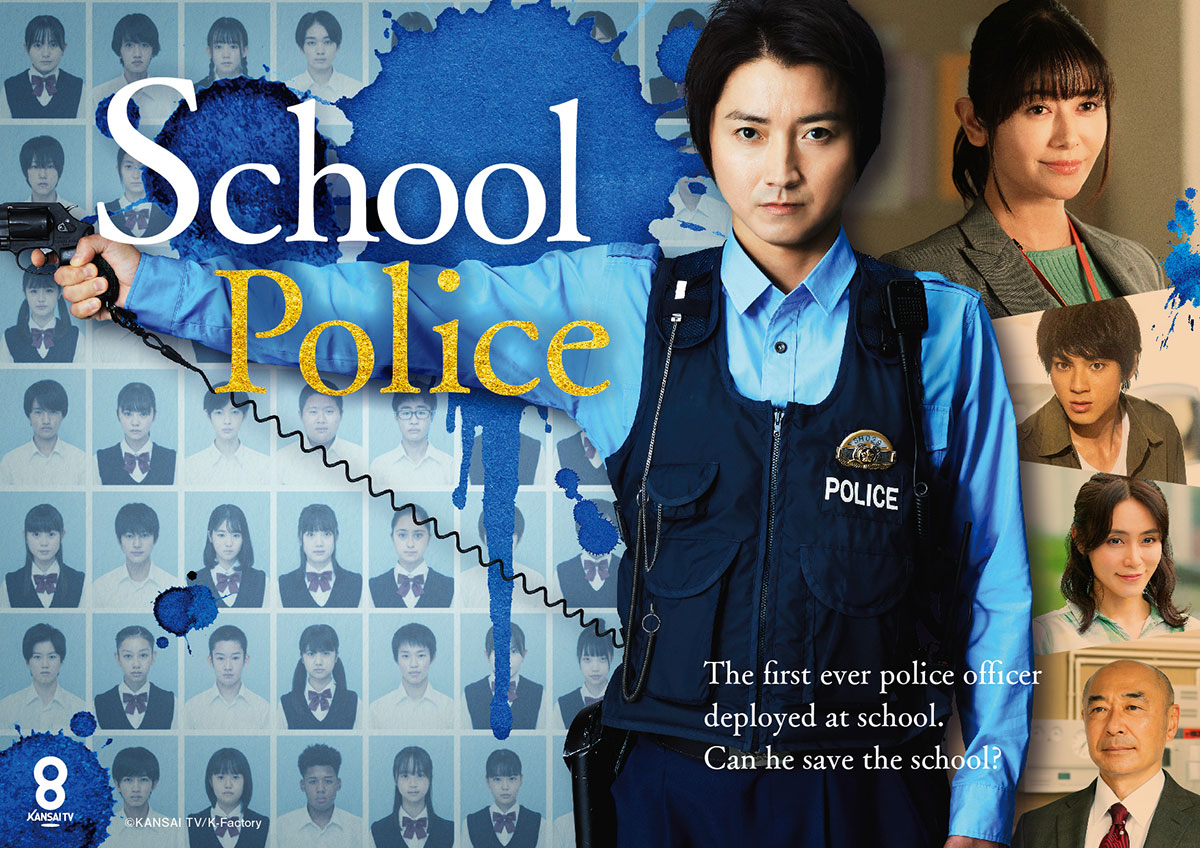 Ryuhei Shimada is an excellent but stubborn detective who has chosen to work at a public junior high school as Japan's first-ever school police officer. He soon discovers that the seemingly-normal institution is teeming with problems that he is determined to solve: cyberbullying, sexual harassment, drug abuse, discrimination — even attempted murder.
As Shimada’s ruthless tough-love methods, learned from years on the streets, throw parents, students, and teachers into a panic, he tenaciously investigates the mystery behind an accident at the school that lead to his own girlfriend’s death.
Will Shimada be able to help the school grow?
Will he uncover the truth behind the accident?
And why did he choose to work at this school, of all places? 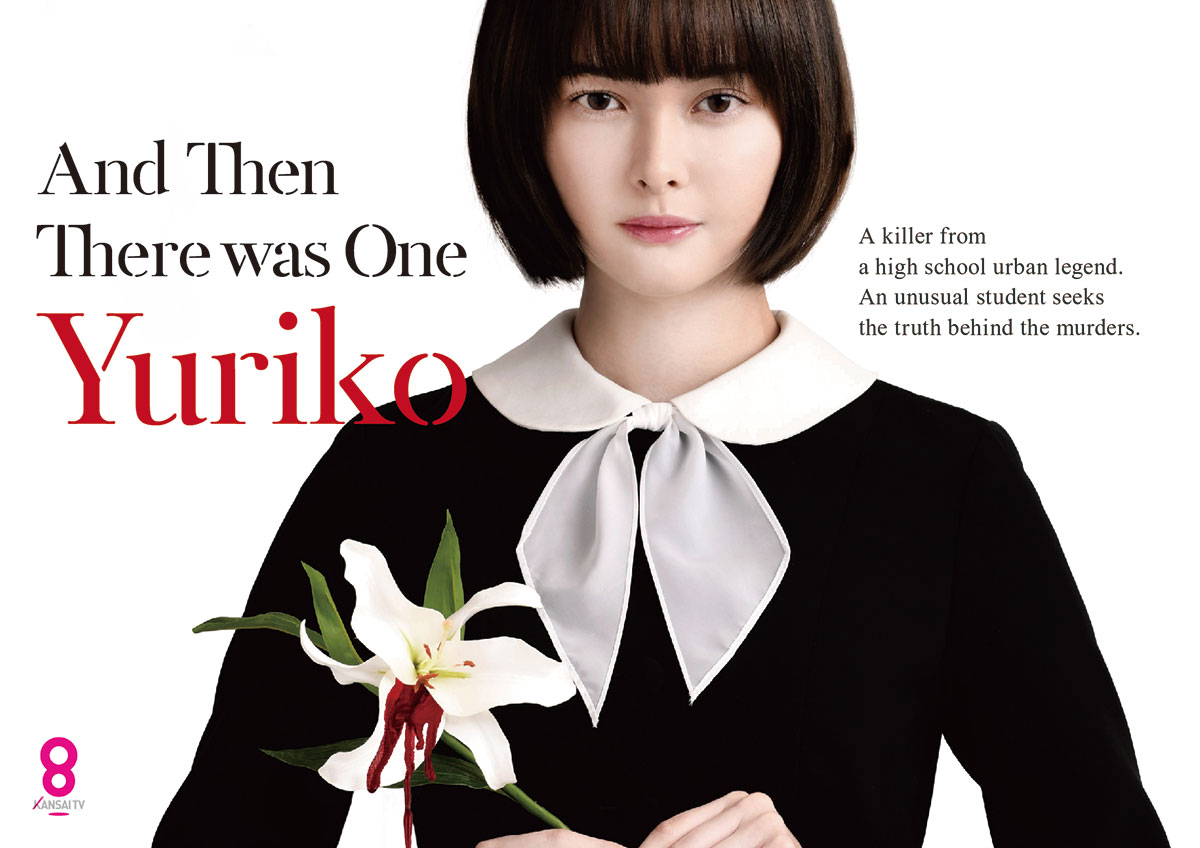 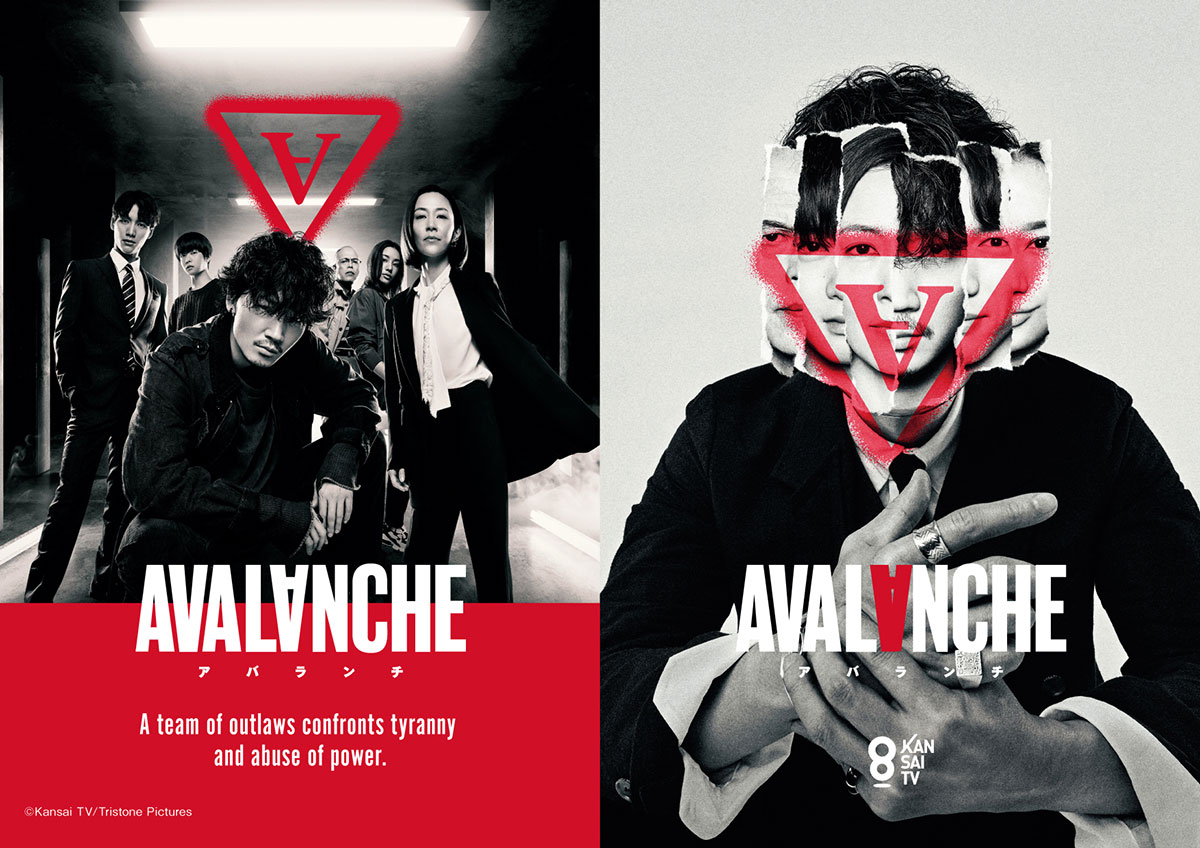 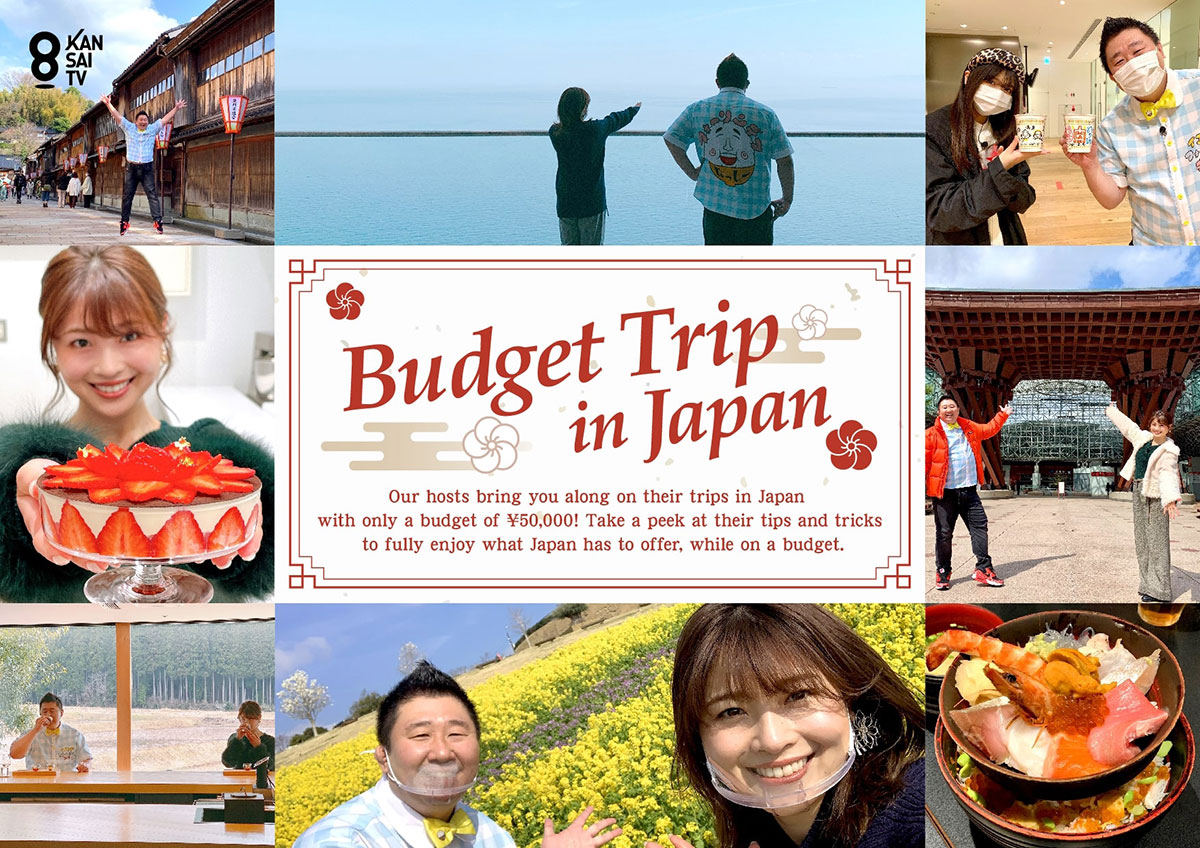 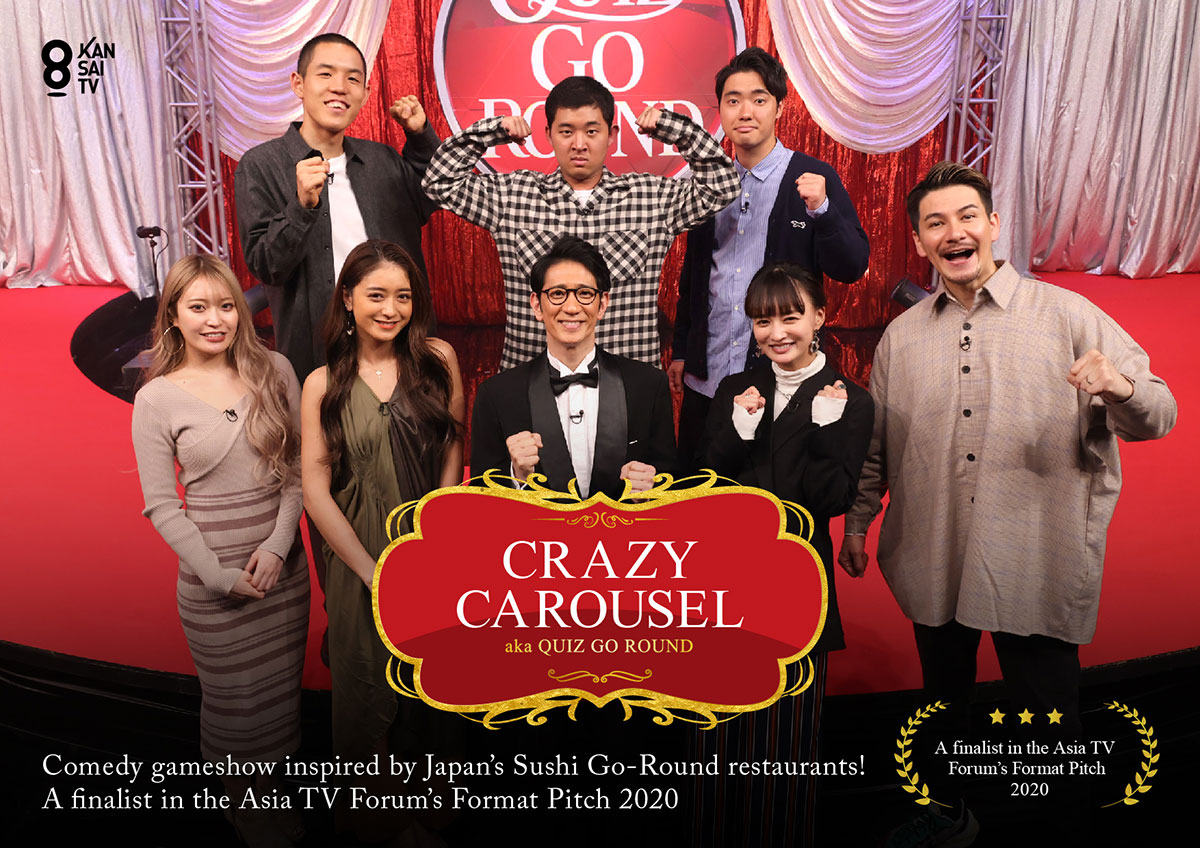 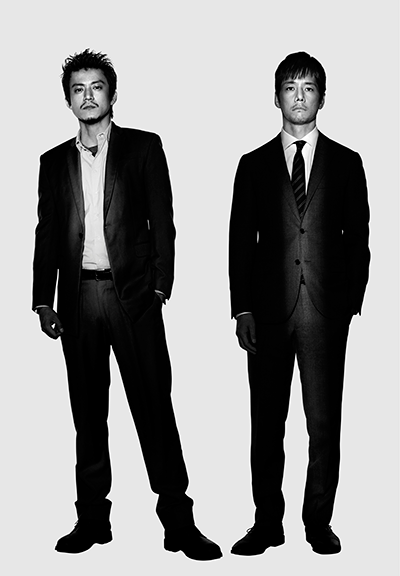 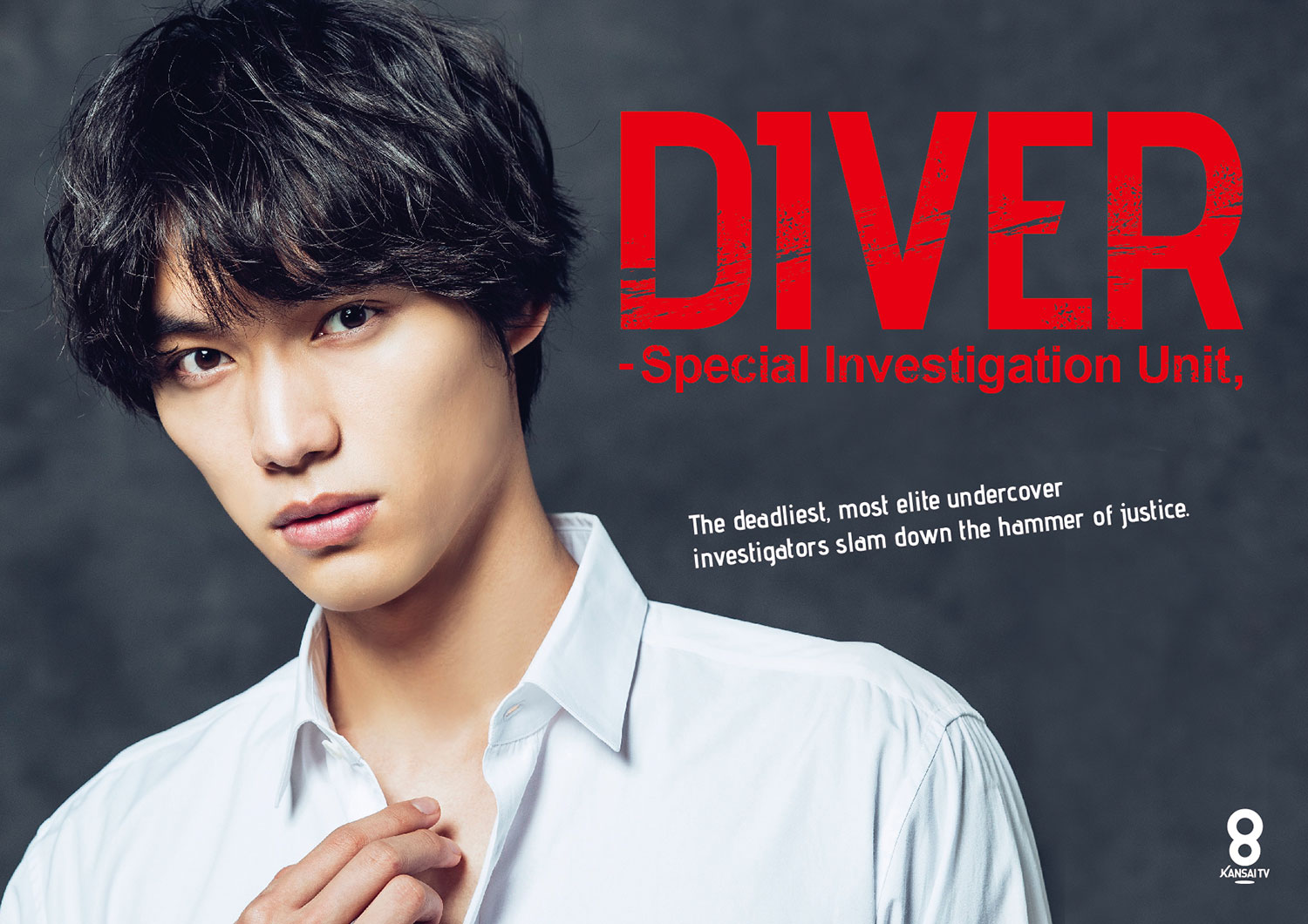 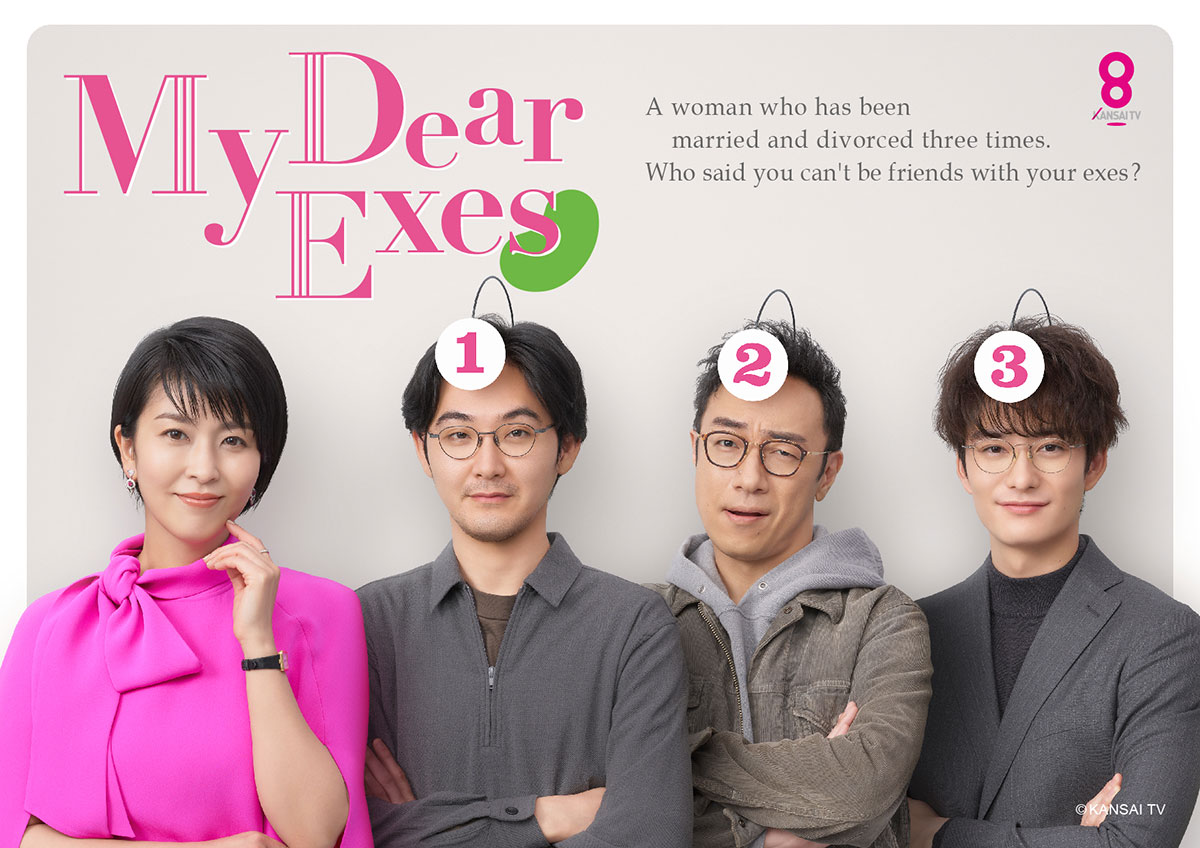 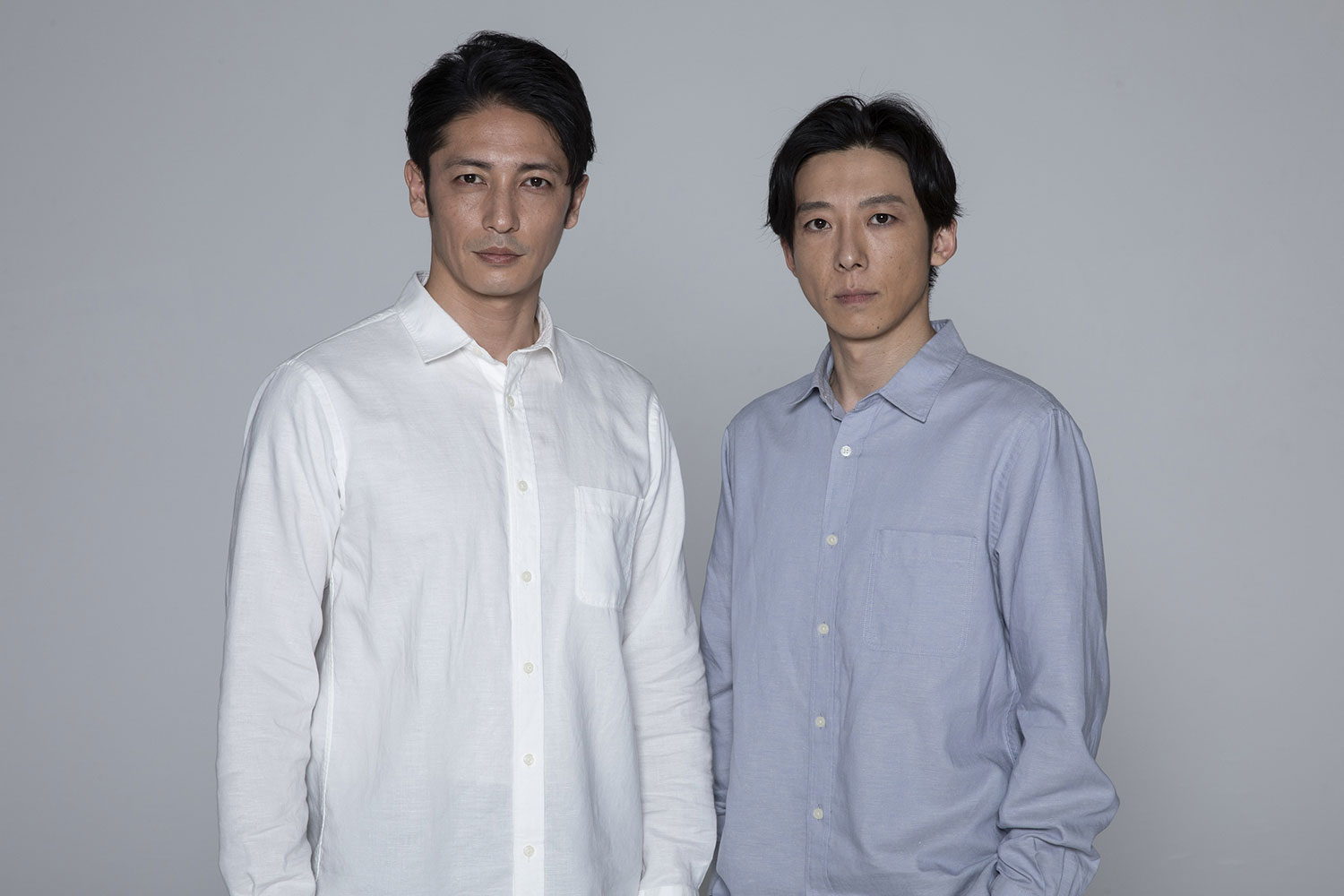 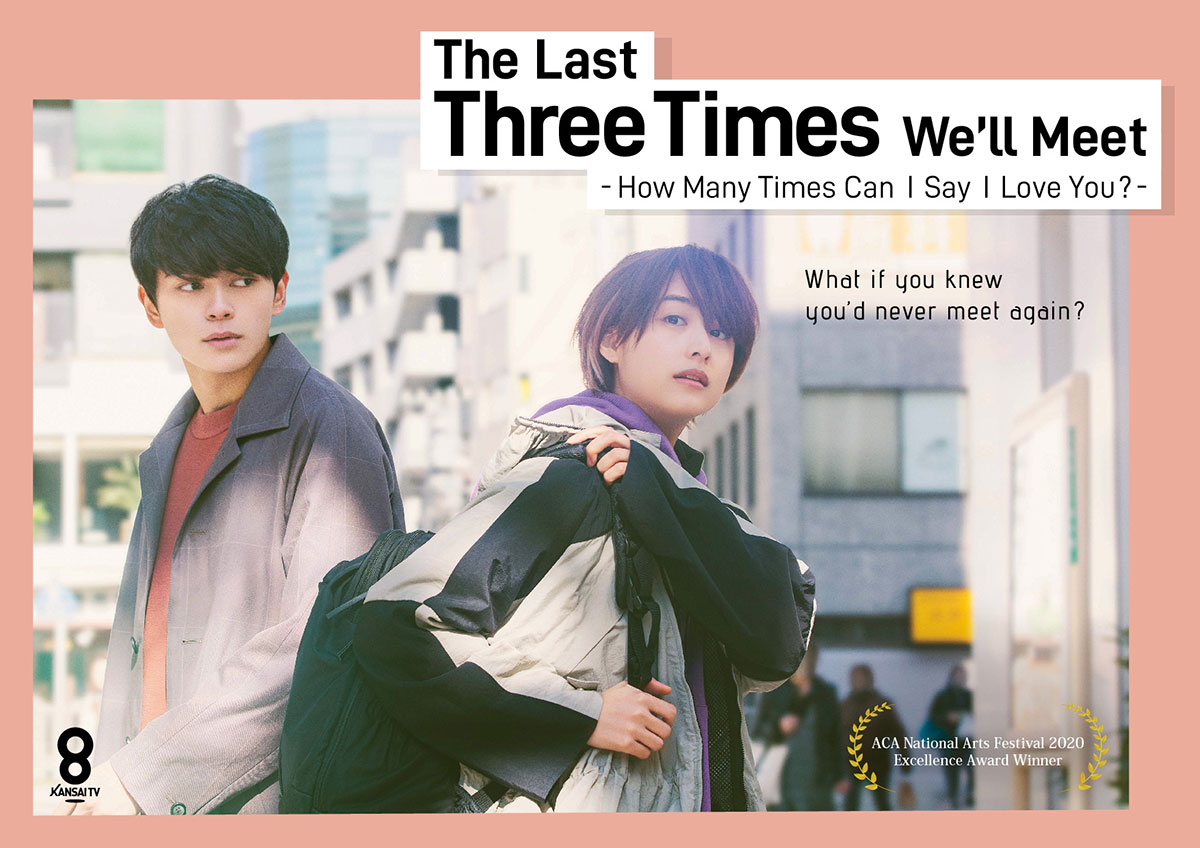