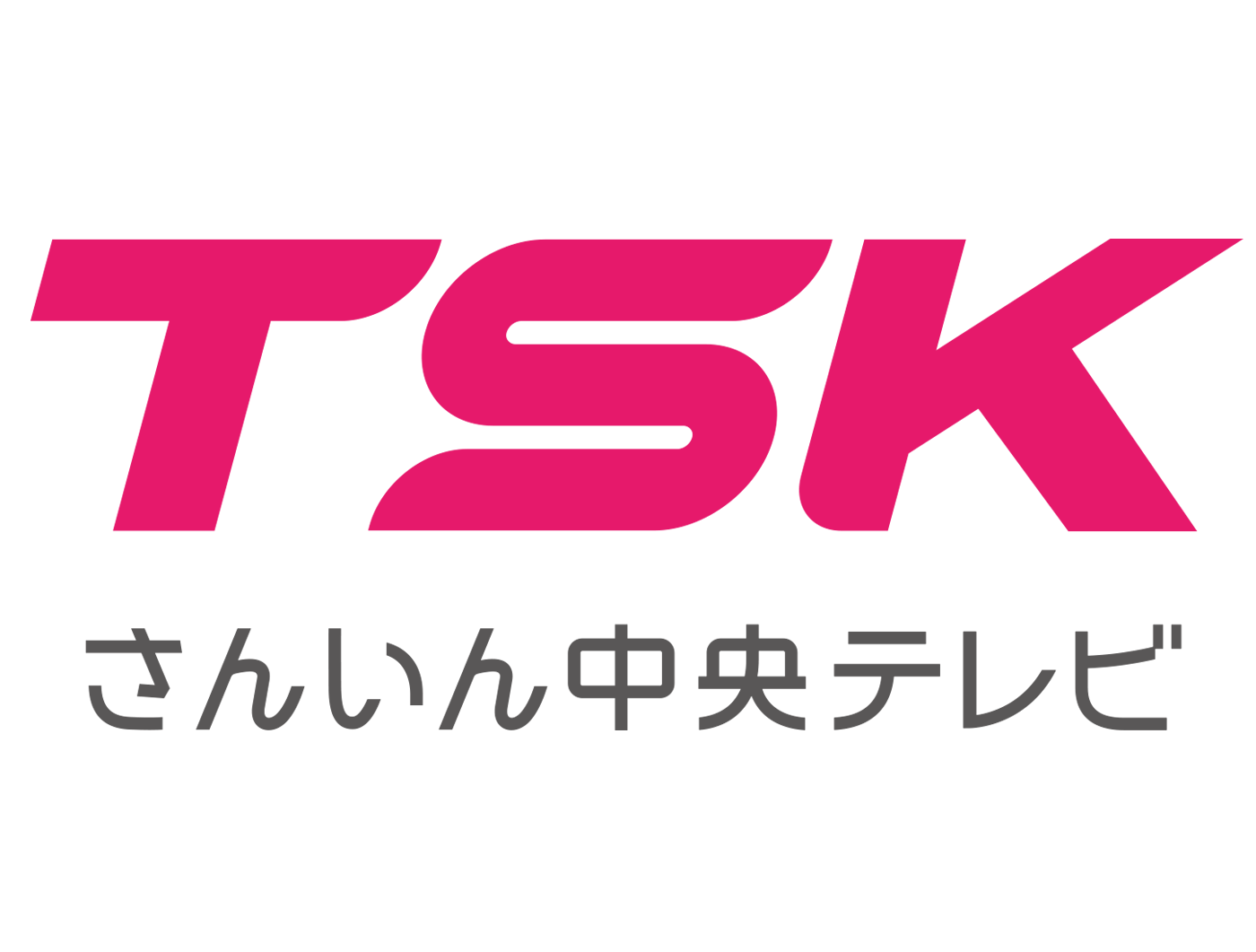 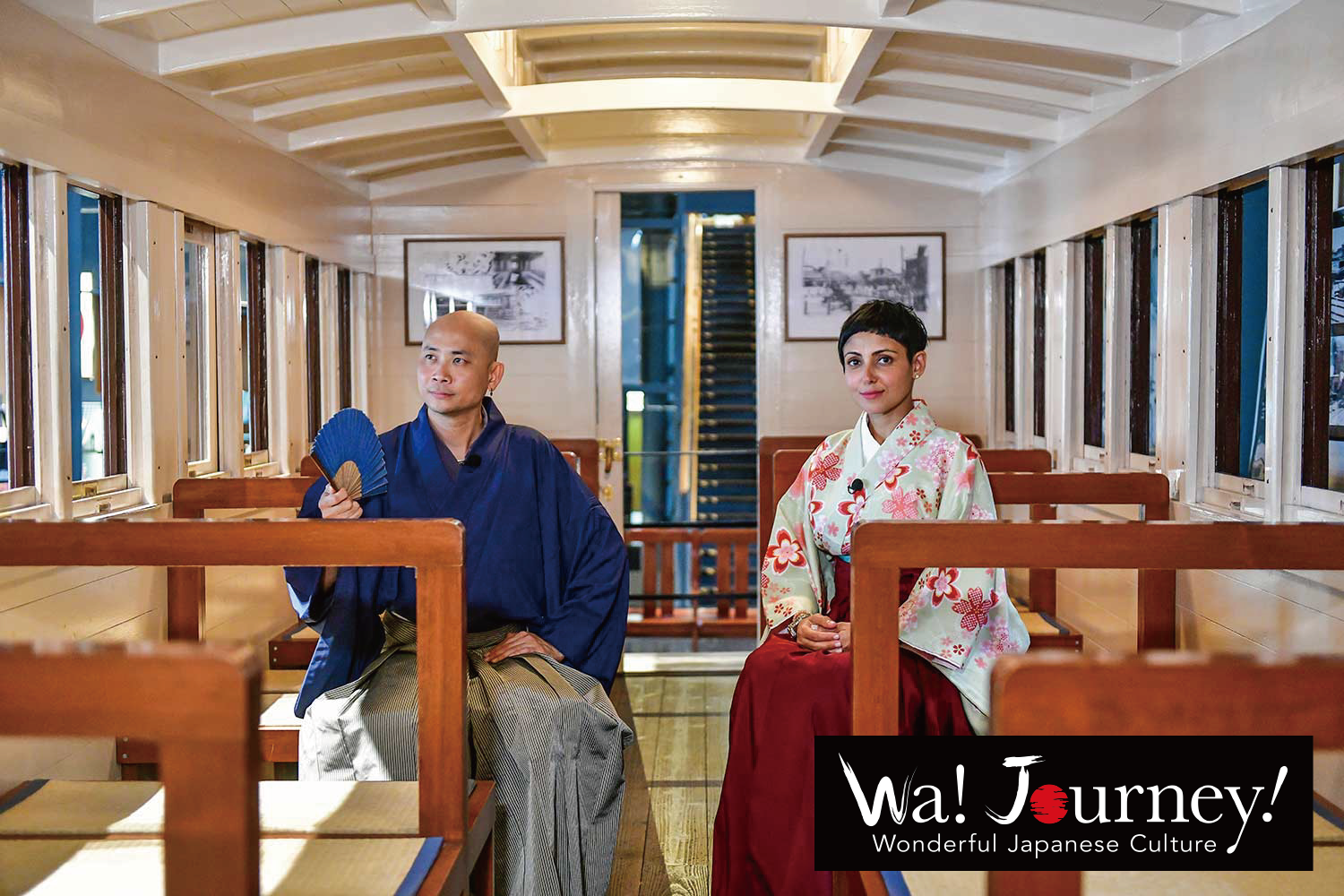 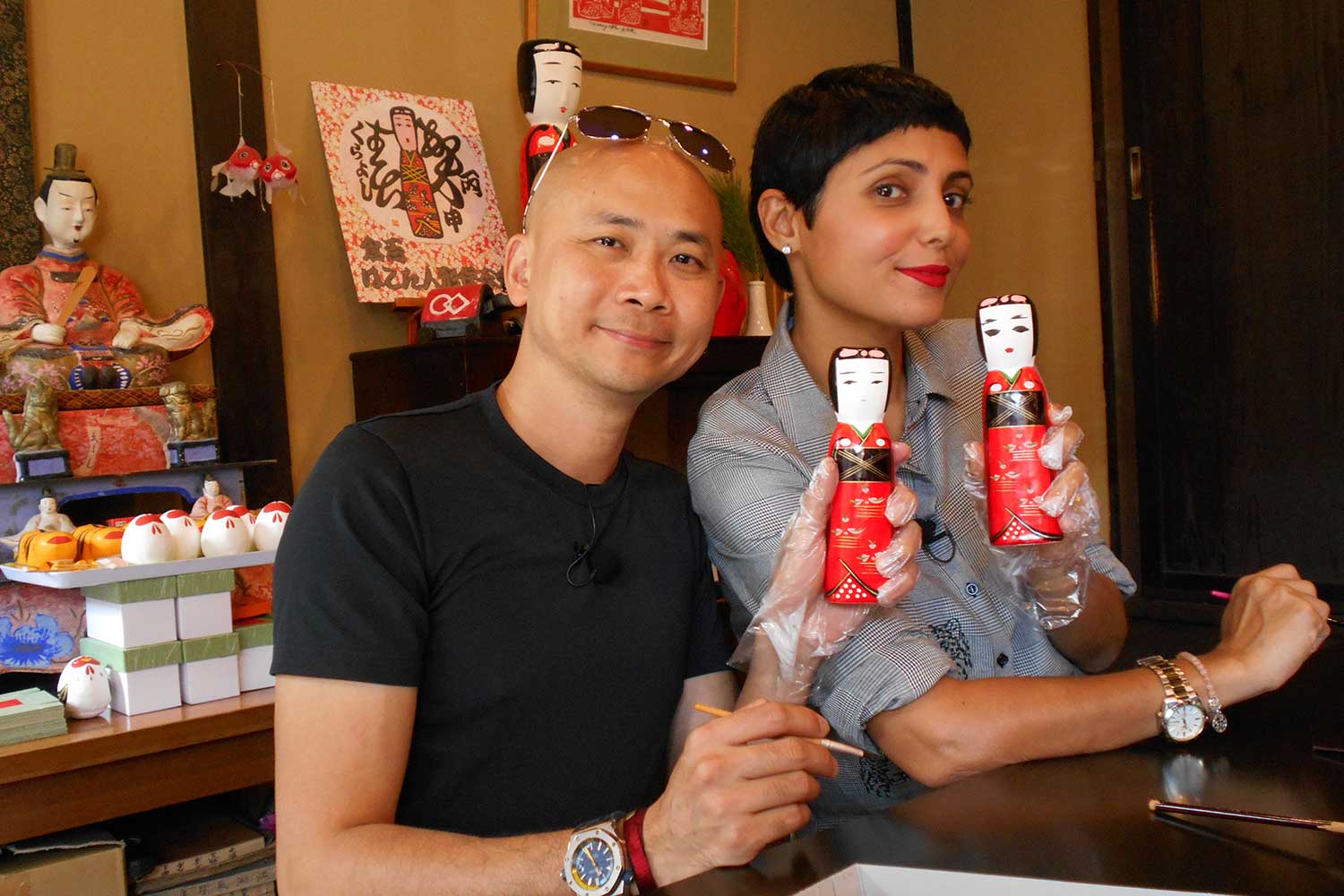 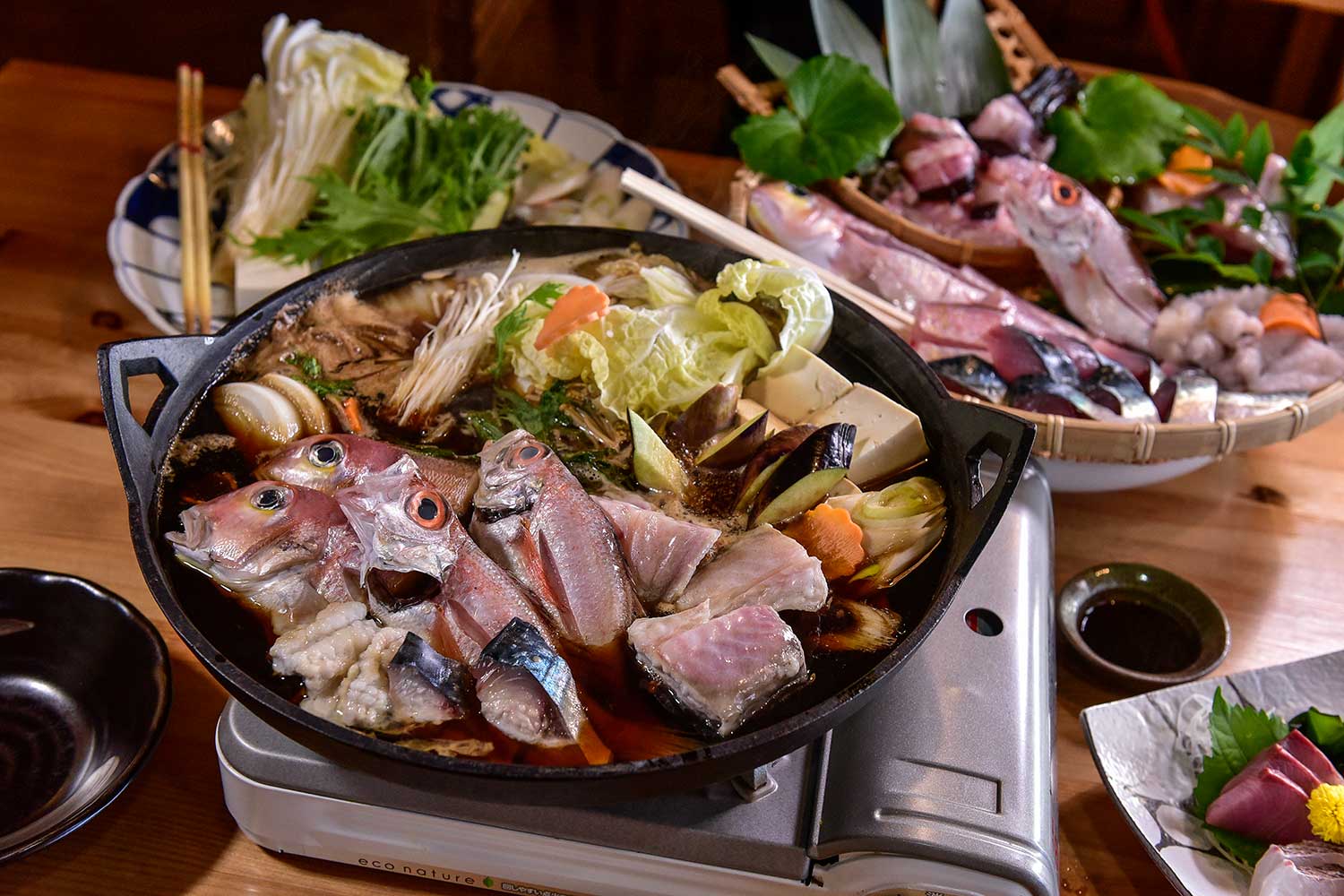 The number of cruise ships arrived in Japan and foreign passengers by cruise ships have been recorded the highest number ever last year. In the program, we introduce Japanese culture in countryside linked with domestic cruise ships. Singaporean reporter, Anita Kapoor, and Malaysian photographer, Andy Kho experience the Japanese spirit of “Wa” such as traditional culture, pop culture, and a new culture born both from tradition and contemporary fusion based culture while visiting cruise ship's port of calls and surrounding areas. We present the charm of Japan worldwide to increase inbound tourists. 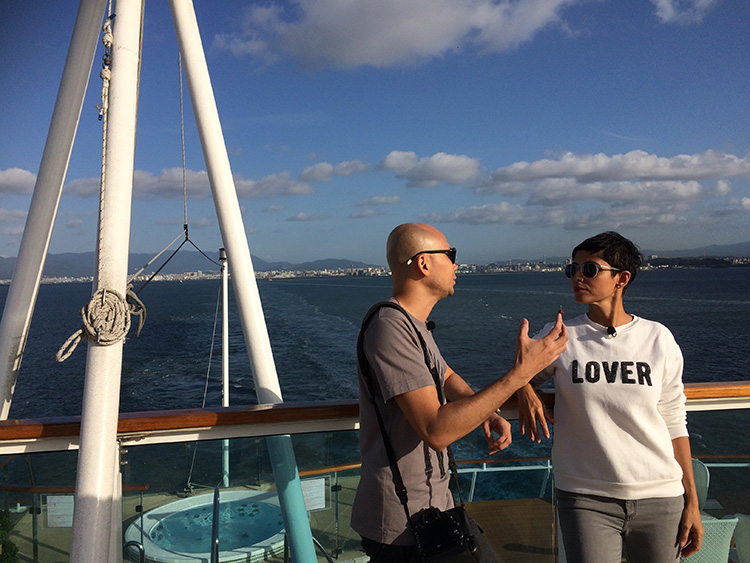 Appeal the attraction of Japan surrounded by a long and beautiful coastline overseas with images from the sea. We introduce the charm of Japan with a powerful image using a “Camera Drone”, and let viewers enjoy traveling while answering local quizzes in the program. 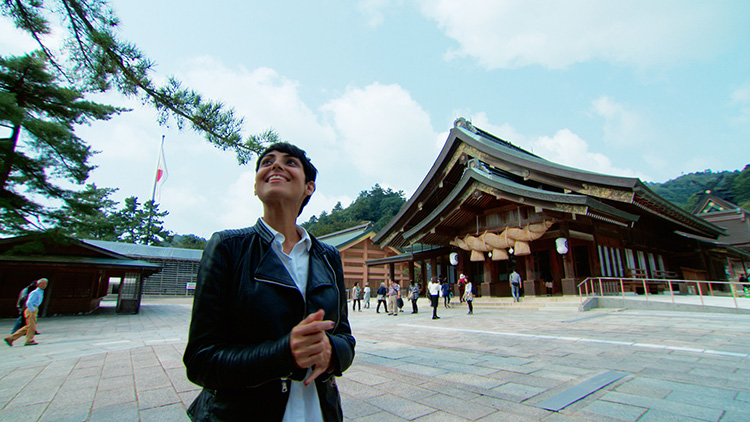 In the program, we focus on a cruise ship trip from foreign areas which bring thousands of people at once.
Moreover, we introduce not only the cruise ship tour itself, but also a port of call, Shimane Sakai Port such as Yokai, Japanese traditional ghosts, dishes of fine fish, and traditional cultu... 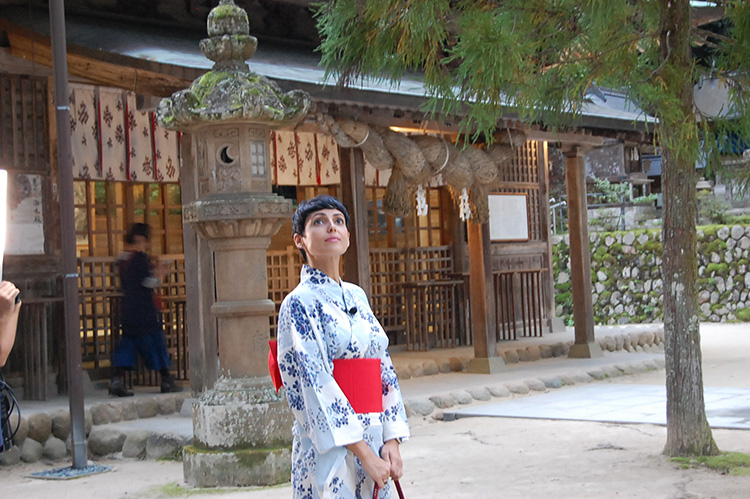 In this TV program, we explore hidden destination Sanin- a district located in south-west Japan-and report on its rich experiential tourism.
We will take you on a journey enjoying seafood gourmet at Sakai port, experiencing cultural activities such as one of the authentic Japanese dance, “Yasugi-bu... 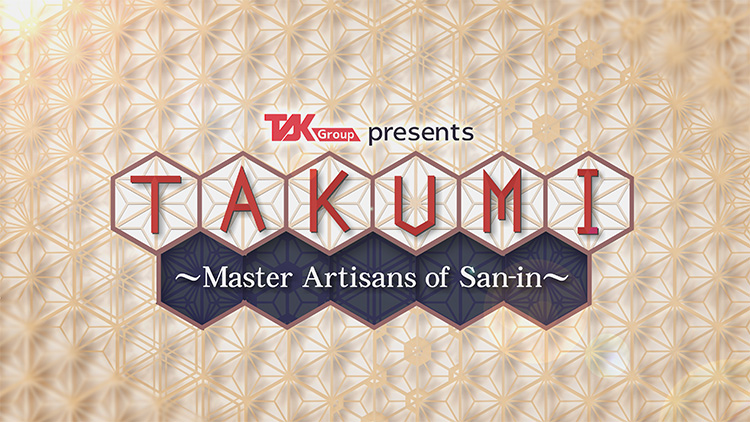 A glimpse at the traditional craftwork of Shimane and Tottori prefectures. These master craft skills were passed down to the young craftsmen at Takumi. See scenes of them at work and the energy and inspiration they put into their craft, and witness some of the final products. This 17-episode series ... 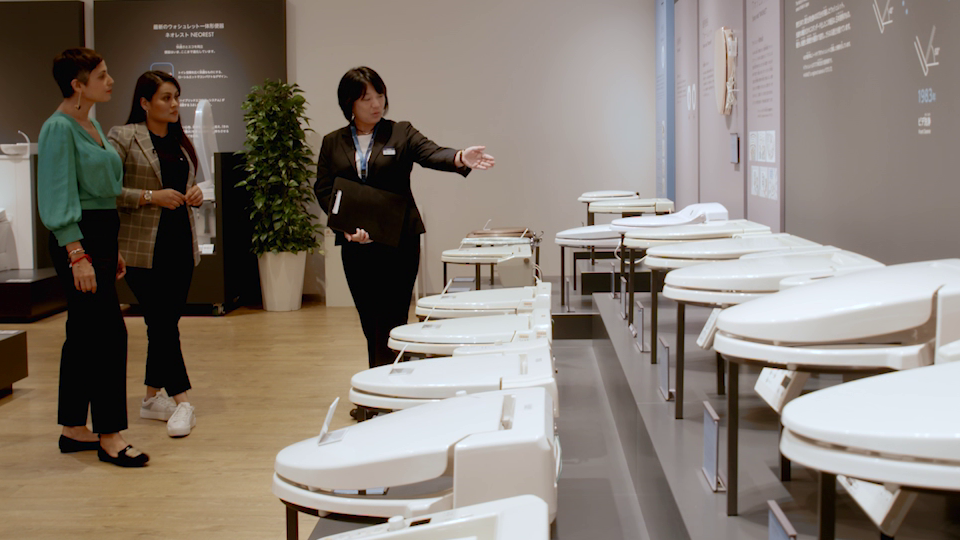 “Made in Japan” is Japan’s pride. On the background, the uniqueness of Japan such as the craftsman commitment, the blessings of nature and the technology have a worldwide reputation.
In this program, reporters set off on a journey to discover the JAPAN PRIDE. They find the charm of Japanese product...