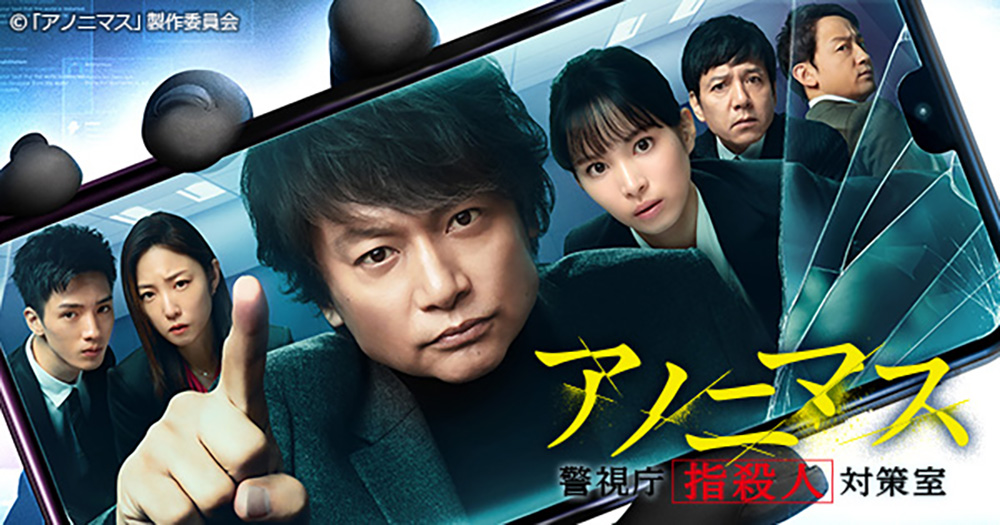 Here’s the story of a new section at the Metropolitan Police Department.
Their mission is to find the anonymous abusers on social net working site.
Wataru is a police inspector working for the new section. He’s been demoted because of a “certain” investigation which will be a key throughout the drama. Seem like his new section is full of people who’s been demoted.
One day, a young model commits suicide. Her parents are sure that it’s suicidal death caused by cyberbullying. Wataru investigates only to find that this isn’t a simple case. He faces an atrocious crime.
Today’s technology has advanced at such a rapid pace that it has, in a sense, created a new type of human behavior. Wataru and his team are here to combat the anonymous evils. 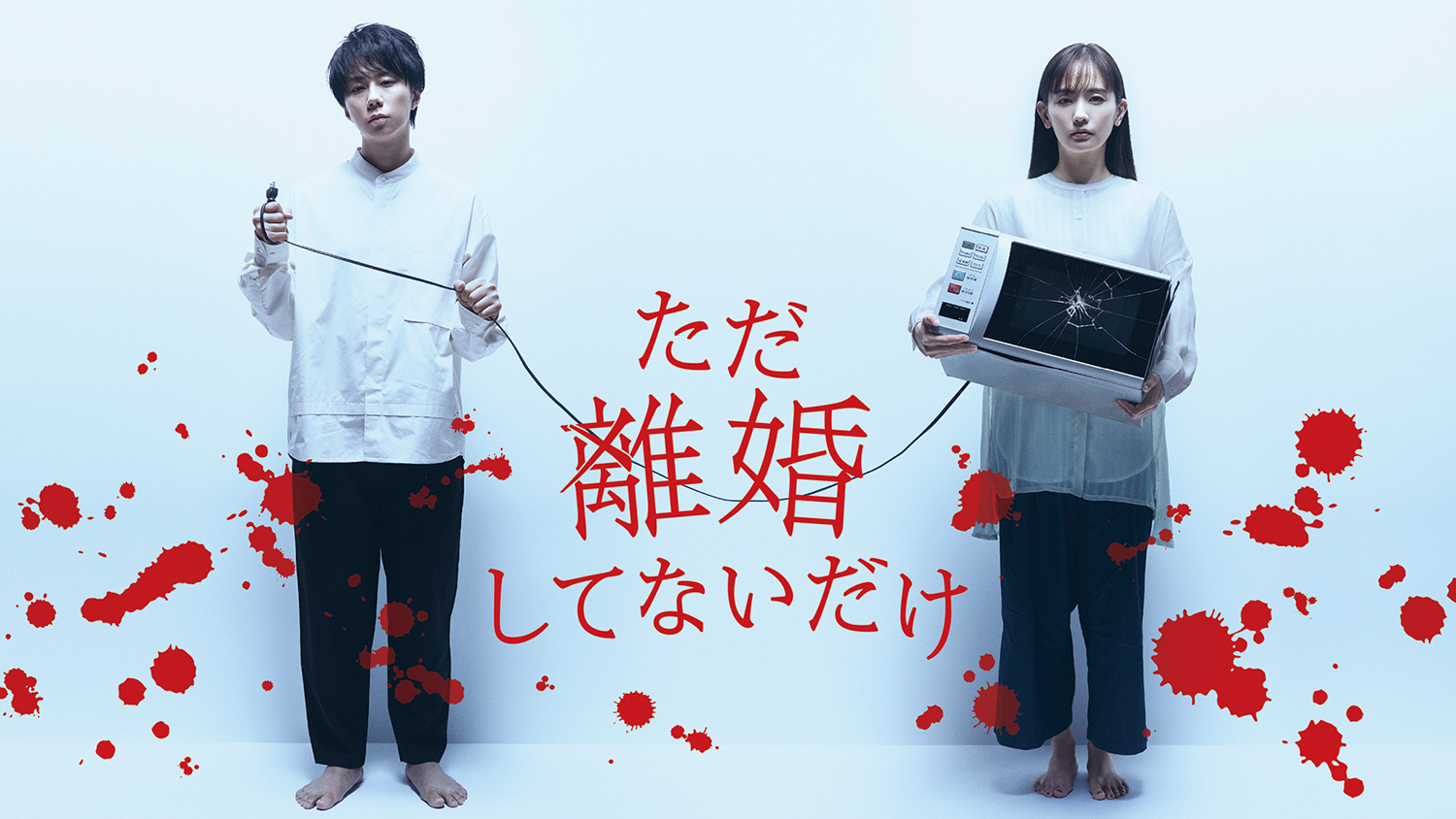 A man and a woman. After seven years of marriage and painfully failed attempts to have a boby, love has faded away. No conversation, no sex. They are married because they have not divorced yet.
The husband has been sleeping with a teenager whom he forces to have an abortion. Cornered by his wif... 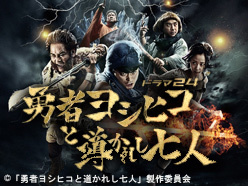 A village is plagued by a deadly, mysterious disease of which the only cure is a rare herb. However, the village hero who was sent to obtain th... In Tokyo, after midnight, many people wander around without destinations.
Some were partying, some were working late, and some were just too drunk to catch the train on time. What happens if a camera crew suddenly asks them to let a camera follow them home ... This is not an ordinary BINGO game!

The numbers are based on a questionnaire of 25 people not just random.
Each team asks the 25 people a question, and the number of “YES” answers opens up on both team’s BINGOs.

The 25 respondents have the same unique professions like gangs, athletes, or hos... 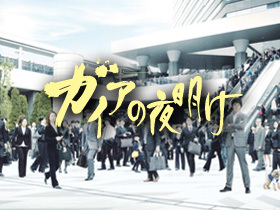 In Dawn of GAIA, the viewer is introduced to a range of themes, from global and national economic trends to consumer and financial markets, and little-known Japanese technologies. The idea is to present Japan from a different perspective and dramatically show how people at the forefront of various f... 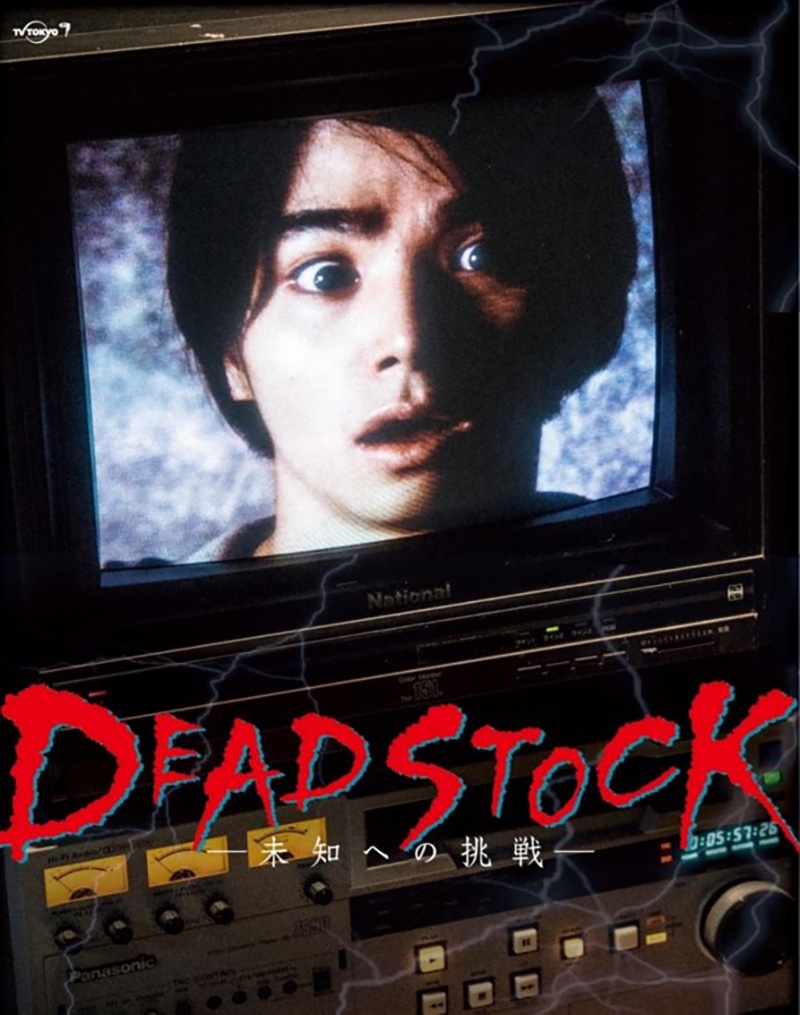 Two young TV directors, one a sensitive introvert and the other an ambitious cynic, re-investigate the strange and supernatural phenomena found on unaired videotapes discovered in the vaults of an old TV station, ends up facing the horrifying mystery concealed.
Inspired by real events and urban leg... 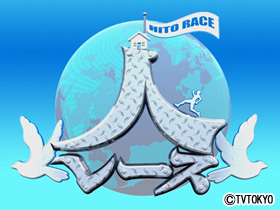 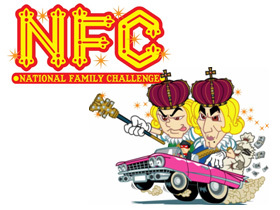 National Family Challenge is an interactive game show in which any family can participate. The family members battle against crazy challenges posed by the presenter, to win $10,000. Hide and Seek Battle is popular segment of the show.

For instance, In Hide and Seek Battle, the three presenters v... 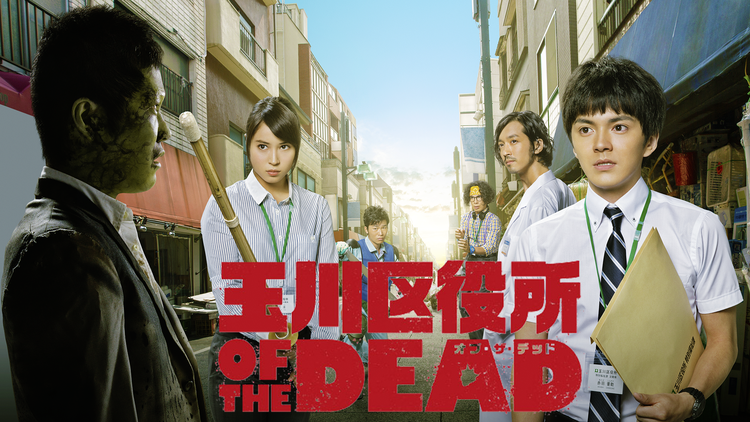 Office of the Dead


Shinsuke Akaba is living a pretty steady and boring life, catching zombies everyday.
…Wait! Zombies!?!?
Yes, Shinsuke is living in a world invaded by Zombies.
Although he seems like a normal government servant, he is ac... One Step One Penny

Walk step by step and your dream may come true…

Challengers are able to earn one penny per one step by wearing a dream helmet. At the end of the journey, total money earned by walking minus travel cost will be paid to the challenger. Their purposes vary,
-An ex-Olympic medalist suddenly starts ... 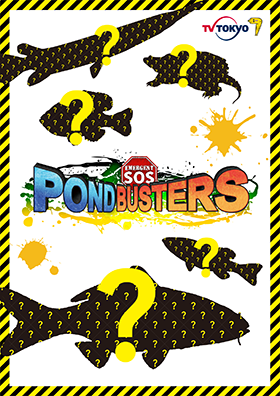 Draining pond water project has become a phenomenon in Japan!

After the first broadcasting, “Draining Pond Water” project has become a sensation in Japan.
Celebrities visit muddy, dirty ponds and drain all the water up to investigate what is causing the pollution.
In many cases the pollution is... “I’m on rent.” “There is nothing I can do but a simple conversation.”

What an odd service?! Who’d need him?!

What he does is sort of like a handyman but he has no skills. His existence is the only thing he can offer. And yet there are loads of clients wanting him “to just be there”. 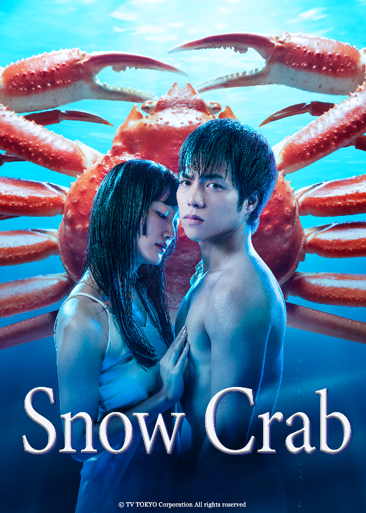 The protagonist man was falsely accused and lost everything. He is planning to kill himself, but suddenly has a desire to eat delicious crabs at northern climes before suicide.

He decides to commit robbery in order to get money for the journey and targets a woman who looks rich. He meets her in a... 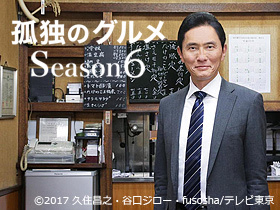 This drama features the art of eating alone. Goro Inogashira runs his own little imported goods business and visits many different towns from day to day. The places where he stops to eat are where this drama unfolds. In each episodes he discovers new and surprising gourmet food and we are treated to... 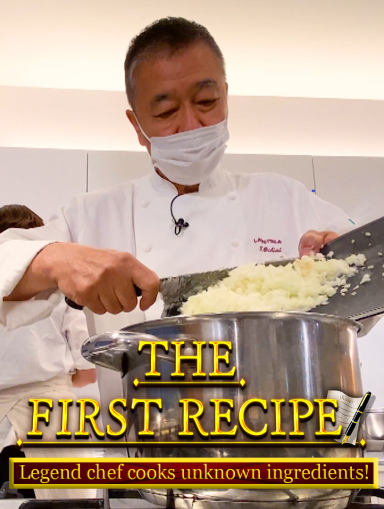 There is a huge number of ingredients in the world.
What we usually eat is just a small part of them…
In this show, great chefs cook unknown ingredients that they have never seen.

The ingredient looks/tastes strange. The chef is firstly surprised at such an unknown, but gradually grasps its fea... Memorize10 words in 10 minutes…avoid the disturbances of Study BlockersEveryone should have more or less experienced coping with the distraction when trying to study. Even though in heart we know we should concentrate, there are too many temptation other than the work we are facing. “The Study Block... Mitsuki Suzuki (Mitsu) lost her husband who worked at an IT company. He was hunt down by his colleagues and suddenly killed himself at the office.
To seek the cause of his death and take his revenge, she joins the IT company changing her name.

Taking advantage of her outstanding charm and craz... TV Champion is a game show in which people of various skills compete with each other and a champion is selected from among them, Experts in particular skills, including chefs, craftsmen and artists, compete in many different ways, such as eating contents, crane games and hobby-related skills, lendin... There are now 6 million tourists yearly, who visit Japan from abroad. What are their purposes? Yes, It may be normal sight-seeing, or business trip, or studying.... Why not hold an random interview at the doorstep of Japan, Narita Airport? There we have found people who came for the most craziest pu...