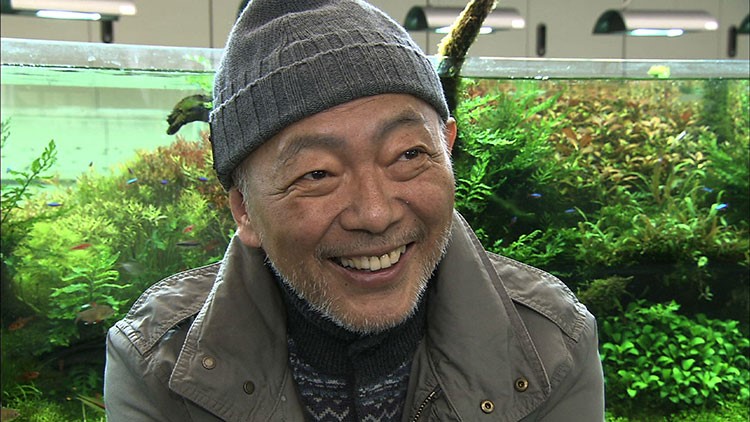 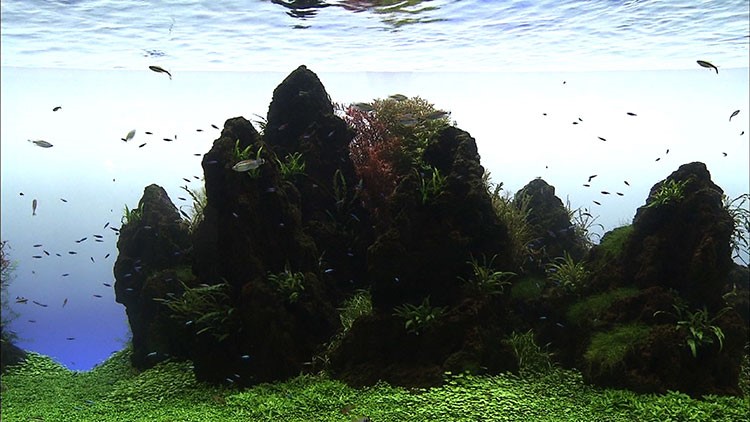 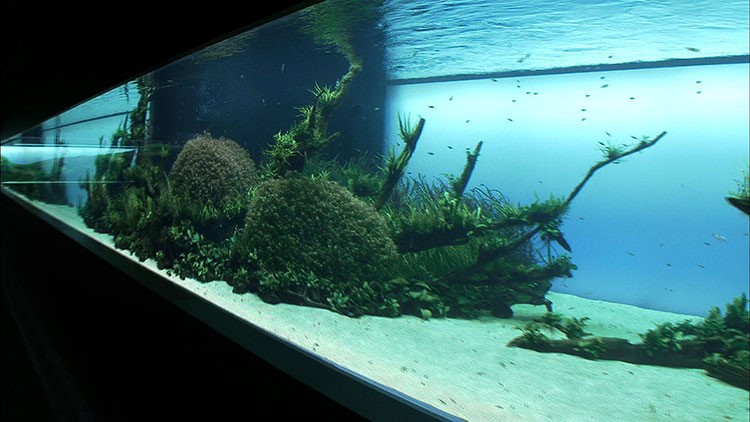 Takashi Amano is the founder of Nature Aquarium. In 2013, he was offered the chance to create the world’s largest nature aquarium being forty meters in length, at the Lisbon Oceanarium. The goal of this project is to portray the Earths natural beauty, which is believed to be diminishing by the day.
Amano is gone to his rest on August 2015.Even after the death of Amano Takashi, the beauty of nature aquarium he created fascinates hearts of people around the world. 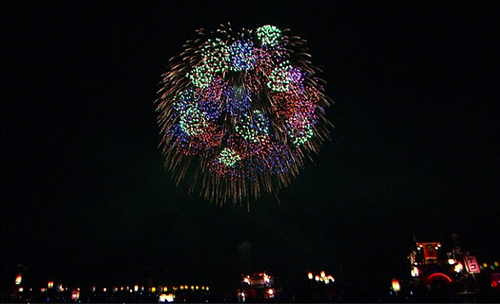 The Katakai Festival has about 400years of history from the Edo era. This festival is famous for its 15000 fireworks and 4 shaku-dama, the world largest firework which recorded in the Guiness Book.

The fireworks are an integral part of the local culture, and the festival has a tremendous amount o... 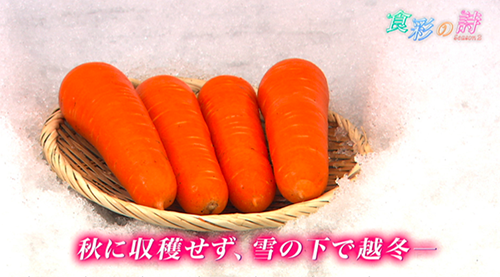 This program will introduce you agricultural products and livestock products in Niigata with the voices of farmers who respect for nature．It also presents you special cooking recipe.
For example,Yukishita-Ninjin (carrots under the snow), farmers in Tsunan town forgot to harvest one fall. After snow... 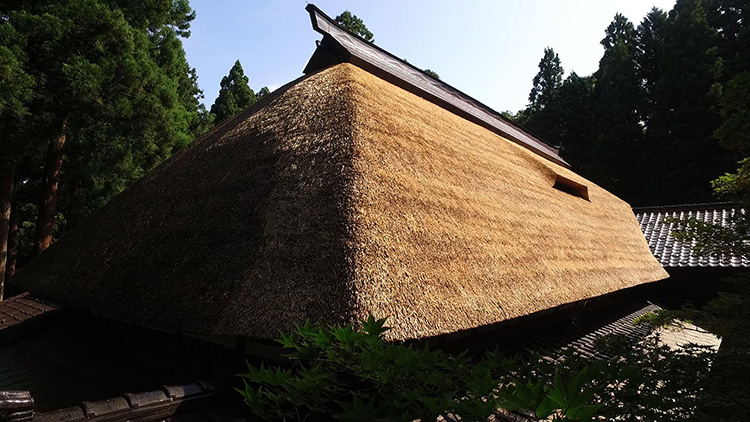 This program will introduce you to the artisans who create new products while keeping with the traditional methods of old.

We have 5 episodes and each episodes include 3 srtisan's stories. 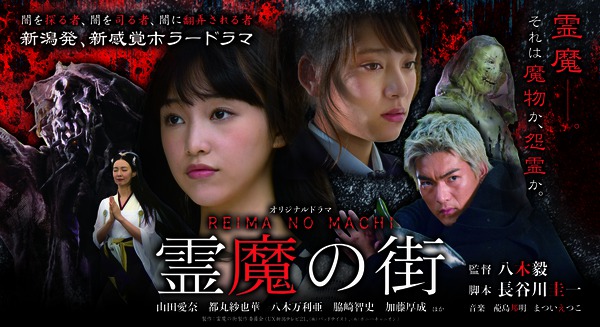 REIMA THE CURSE OF EVIL SPIRITS

This is a horror drama series unlike anything before. This summer, the gates to the underworld are opened: What comes through the gates? Monsters or vengeful spirits? They are those that nest in the darkness of Niigata. 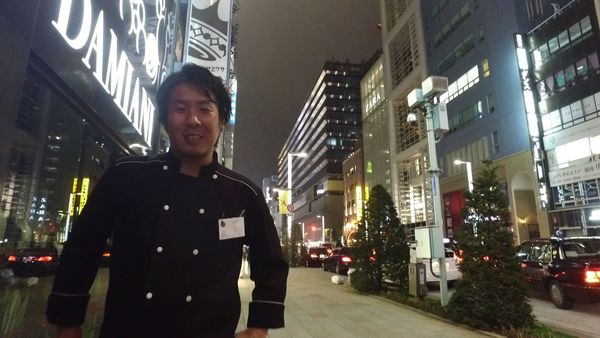 Takeshi Akiyama, owner&chef,grew up in the TSUBAME-SANJO area in Niigata. He proud of his hometown and this is reflected in his choice of locally sourced ingredients, as well as quality tableware also manufactured in TSUBAME-SANJO.
He hopes success in TOKYO helps to promote the many special quolity...